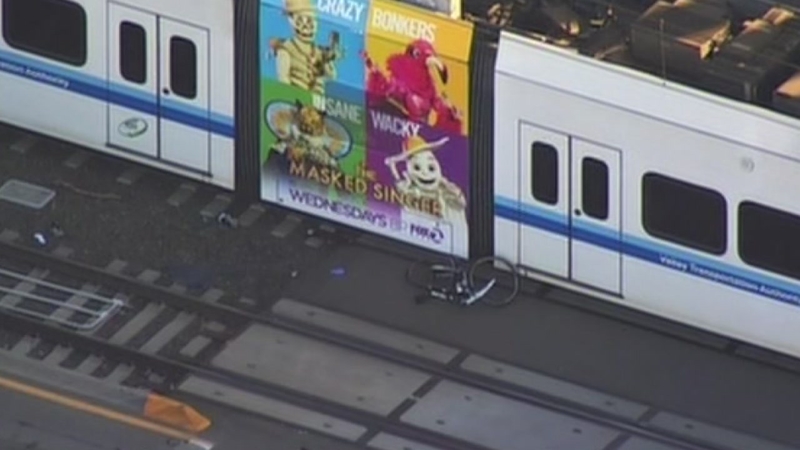 Cyclist hurt in collision with VTA train in San Jose

SAN JOSE, Calif. (KGO) -- A bicyclist was rushed to the hospital Friday evening after a collision with a VTA train in San Jose.

The incident was first reported near the intersection of Sierra Road and N. Capitol Ave.

According to VTA officials, the bicyclist was transported to a hospital with head trauma, but was conscious and breathing when he was taken away.

Train service in both directions is shut down as police investigate.

VTA officials say that a bus bridge is replacing the 901 line service between Hostetter and Berryessa stations and that they would inform the public when service returns to normal.

This crash comes as VTA launches a safety campaign for Rail Safety month.

Earlier in the day, they posted dramatic video on Twitter and Facebook from inside other VTA trains involved in other crashes in the last few years. Their simple message: "You can't beat a train."

Don’t be “that guy” – stay vigilant & limit distractions while biking, driving, or walking near light rail. A split second can change your life forever, so remember #YouCantBeatATrain @oplifesaver pic.twitter.com/XSngy21vrU

"Our light rail operators are noticing an alarming increase in students and other pedestrians or bicyclists deliberately ignoring safety precautions in place at light rail crossings," VTA wrote on it's website. "Also, people are increasingly looking at their smart phones, wearing ears buds or headsets, and simply not paying attention as they approach VTA light rail tracks."

The transit agency also revealed that they are planning a major safety crackdown next week directly connected to the issue of people not paying attention at rail crossings.

No word yet on what led to this most recent collision.
Report a correction or typo
Related topics:
san josetrain safetytrain crashvtabicyclebicycle crashtrains
Copyright © 2021 KGO-TV. All Rights Reserved.
TRAIN CRASH 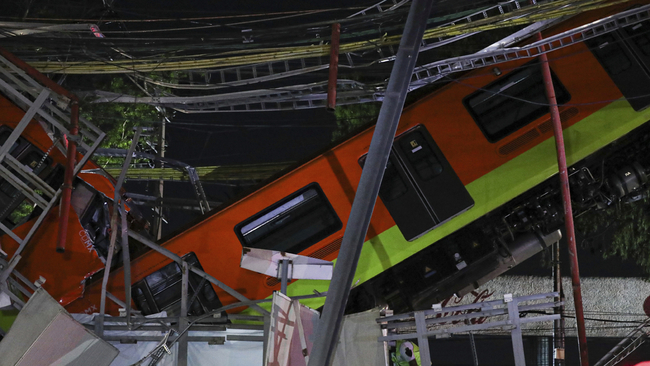 Survivor of subway crash reflects on decision to change cars 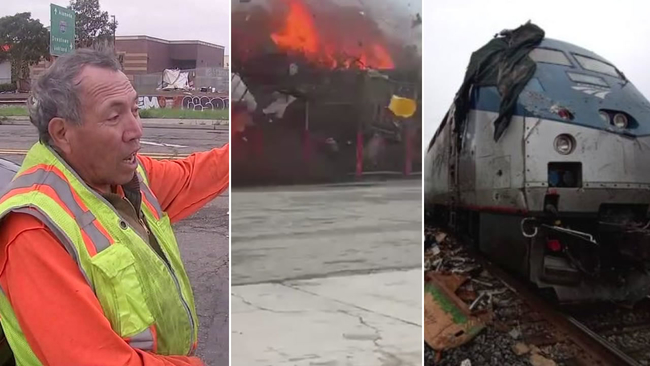