BURLINGTON, N.C. -- The theft of a terminally ill girl's puppy inspired acts of kindness from many ABC viewers.

On Aug. 4 there was a break-in at 8-year-old Dakaia Gray's Burlington house.

The crook stole her 11-week-old American Bully, a pup that comforted Dakaia.

"It was heartbreaking. Went to birthday dinner for me at my sister's here in Durham came back and our dog was gone," Dakaia's mother Shala Browning told ABC11.

She had many to choose from but her mom says the one she chose was meant to be.

She named that puppy Bailey.

"When you walk in, he'll be by your feet and want to stay there," she said.

"She's going through a lot," Shala said. "She started radiation yesterday so it's nice to come home and have a cute little face to play with."

RELATED: Dog turns into thief to get his skateboard kicks in San Francisco

Dakaia was diagnosed with glioma in May. She has a brain tumor that's affected her speech and movement.

"They originally they told me she had three months to live," Shala said. "If we tried radiation or chemo we could probably push it to six and it's been well over a year."

They just found out the tumor has grown twice the size.

"At the end of the day there's no known cure for this particular kind of cancer so it's just like go live, take her places and let her be happy," Shala said.

And happy is how Bailey makes Dakaia feel. 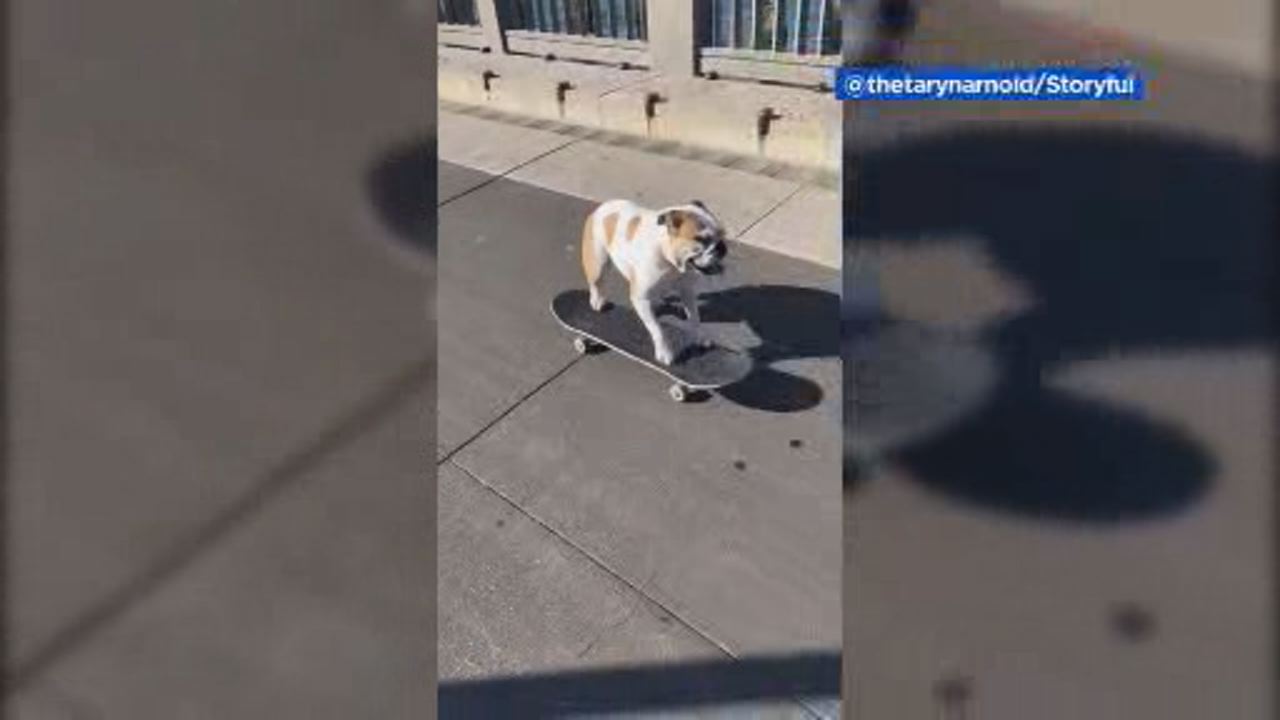 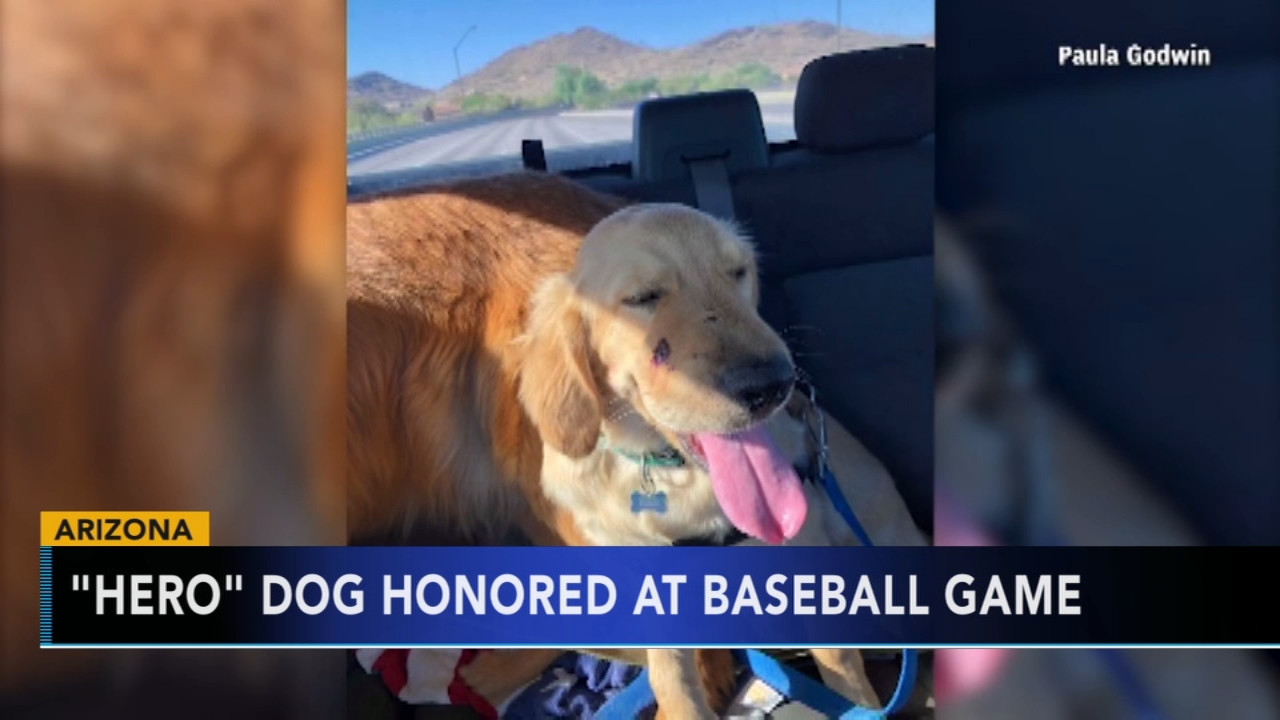