The widow of the man killed in a Mountain View Tesla crash two and a half weeks ago has given her first interview to the ABC7 News I-Team.

MOUNTAIN VIEW, Calif. (KGO) -- The widow of the man killed in a Mountain View Tesla crash two and a half weeks ago has given her first interview to the ABC7 News I-Team.

"I just want this tragedy not to happen again to another family," said Sevonne Huang, the wife of Apple Engineer Walter Huang who was killed in a Tesla crash.

She says her husband complained on several occasions about how the Autopilot behaved on the Tesla Model X near the very same barrier where he crashed and died.

The ABC7 News I-Team has stayed in contact with the family since the crash and now that they have a lawyer planning to sue Tesla, they decided it's time to speak out.

"That is my husband's name, that's Walter's name," said Sevonne, showing investigative reporter Dan Noyes her wedding ring. He had her name on his ring as well.

Walter and Sevonne first met in middle school in Taiwan and lost touch when he came to the United States. After he started working in high-tech, he tracked her down, they married and had two children. Sevonne tells the ABC7 News I-Team he was an attentive dad even with his long hours at EA Games and Apple.

She says he read his kids a story every night even after long hours at work.

When Walter got the job as an engineer at Apple last November he got himself a birthday present -- the Tesla Model X. Syvonne tells Dan Noyes Walter complained that the Autopilot appeared to be malfunctioning, steering toward that same barrier in Mountain View on several occasions.

Sevonne Huang: "And he want to show me, but a lot of time it doesn't happen."

Dan Noyes: "He told you that the car would drive to that same barrier?"

Noyes: "The same barrier that he finally hit?"

Sevonne told the ABC7 News I-Team she saw the crash on the midday news and knew immediately that it was Walter, same location, same barrier, same blue Model x. The family tried to check the Tesla cellphone app.

"So the app actually tracks where the car is at the moment and she looked at the app and it was showing an error which means there's something wrong with the car," said Walter's brother Will.

"It's just like, lost everything for me. I've not just lost my husband, I lost my best friend," Sevonne said.

In the two-and-a-half weeks since Walter died, Sevonne is devastated, but trying to remain strong for her children, who are six and three.

"I just try not to cry in front of my children because they feel afraid," Sevonne added.

"Unfortunately, it appears that Tesla has tried to blame the victim here," said Huang family attorney Mark Fong. "It took him out of the lane that he was driving in, then it failed to break, then it drove him into this fixed concrete barrier. We believe this would've never happened had this Autopilot never been turned on."

Dan Noyes contacted Tesla just after the interview. They promised a response but have not sent one at this point. Ten days after the crash, they wrote in part, "We are incredibly sorry for their loss." But, they said Walter Huang's hands were off the steering wheel for six seconds before the crash, and that "Tesla autopilot does not prevent all accidents -- such a standard would be impossible -- but it makes them much less likely to occur."

Tesla released a statement reading: "We are very sorry for the family's loss.

According to the family, Mr. Huang was well aware that Autopilot was not perfect and, specifically, he told them it was not reliable in that exact location, yet he nonetheless engaged Autopilot at that location. The crash happened on a clear day with several hundred feet of visibility ahead, which means that the only way for this accident to have occurred is if Mr. Huang was not paying attention to the road, despite the car providing multiple warnings to do so.

The fundamental premise of both moral and legal liability is a broken promise, and there was none here. Tesla is extremely clear that Autopilot requires the driver to be alert and have hands on the wheel. This reminder is made every single time Autopilot is engaged. If the system detects that hands are not on, it provides visual and auditory alerts. This happened several times on Mr. Huang's drive that day.

We empathize with Mr. Huang's family, who are understandably facing loss and grief, but the false impression that Autopilot is unsafe will cause harm to others on the road. NHTSA found that even the early version of Tesla Autopilot resulted in 40% fewer crashes and it has improved substantially since then. The reason that other families are not on TV is because their loved ones are still alive."

Click here for more stories, photos, and video on this I-Team investigation into the deadly Tesla crash. 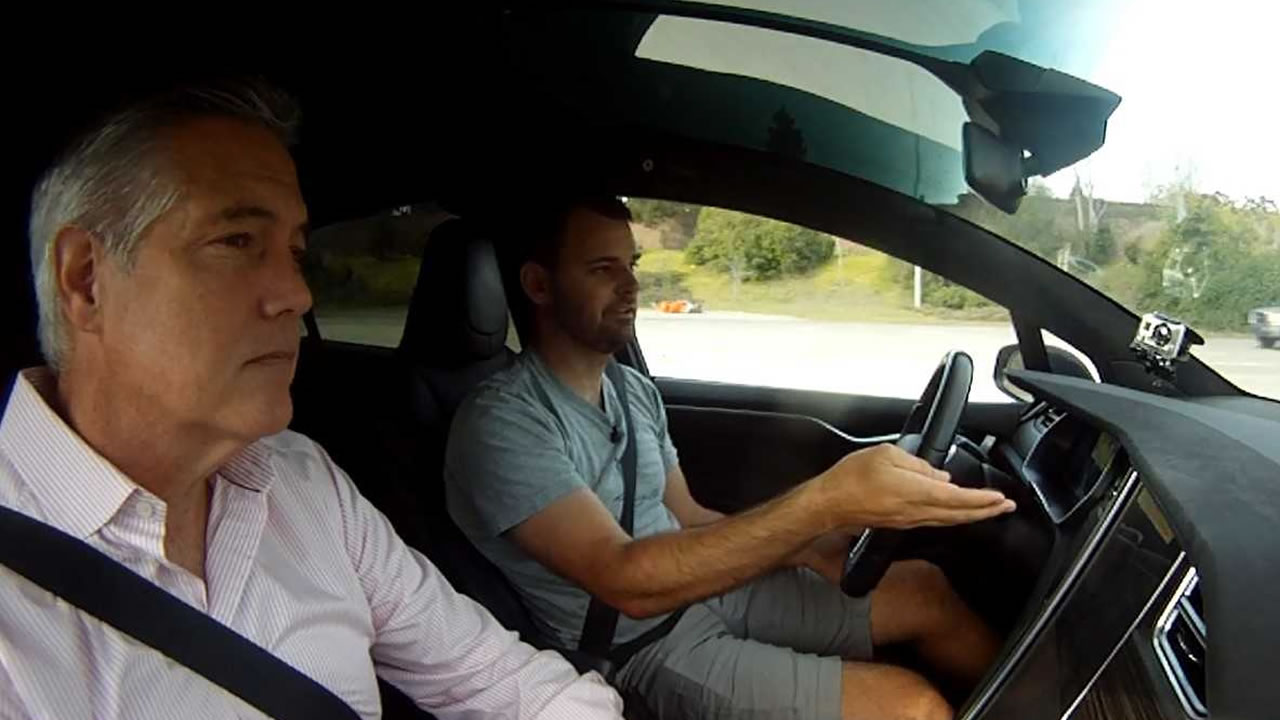 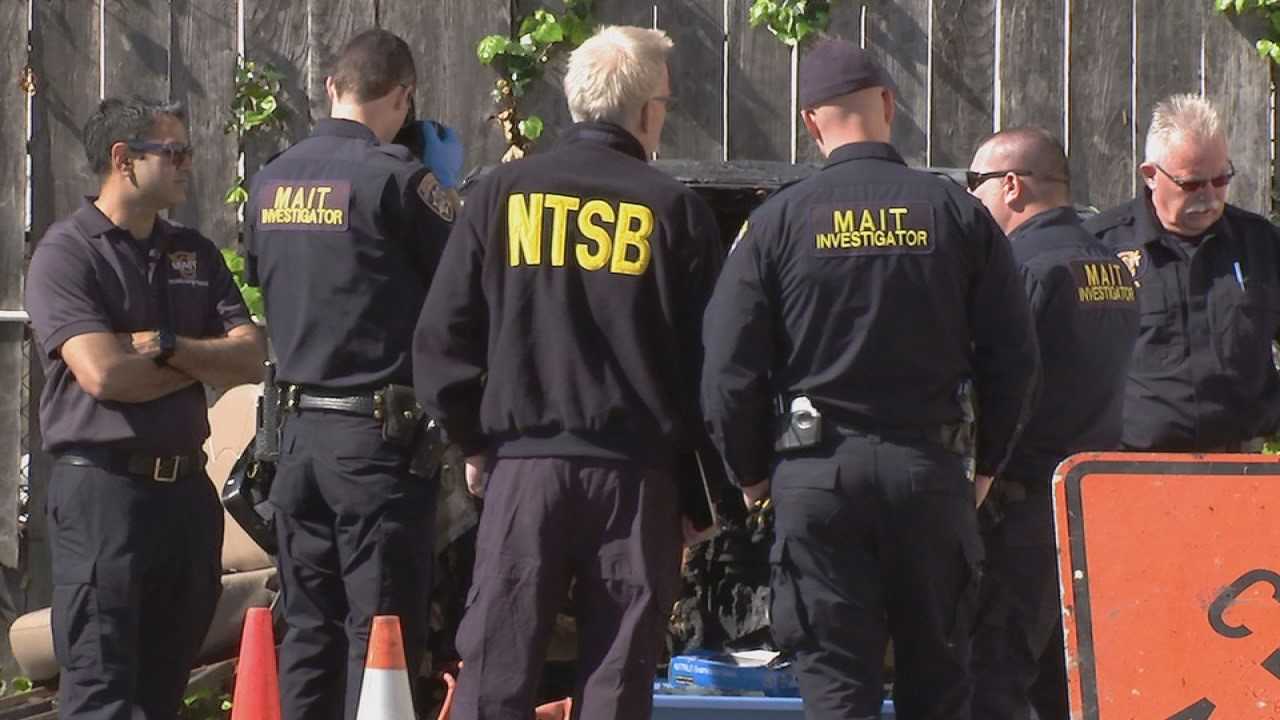