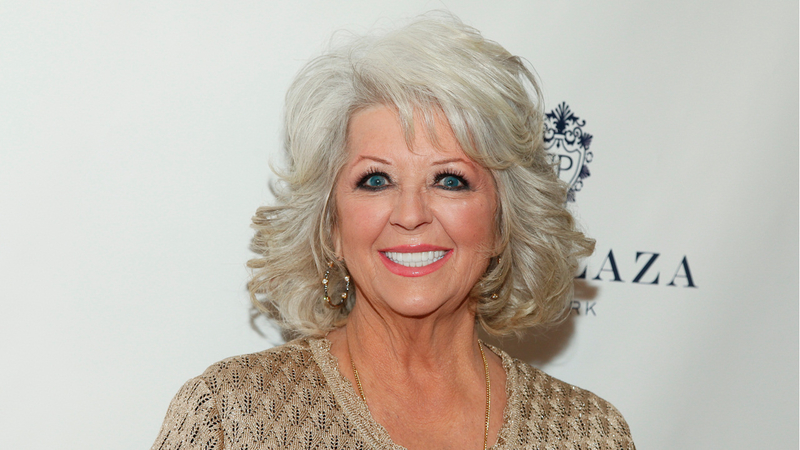 See the full season 21 cast of 'Dancing With The Stars'

The full season 21 cast of Dancing with the Stars was officially unveiled Wednesday morning on Good Morning America, with fans learning that culinary star Paula Deen and Paris train terror attack hero Alek Skarlatos will be among the celebrities competing for the Mirror Ball Trophy. 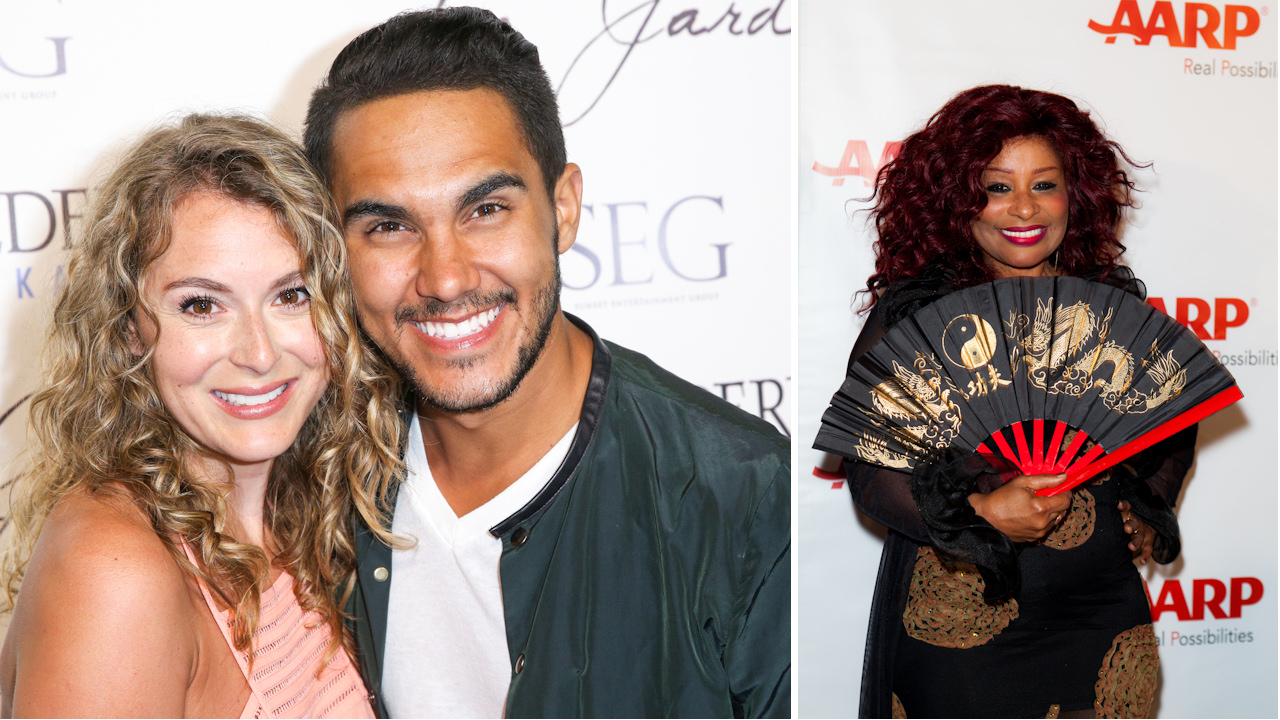 PHOTOS: Celebrities join ''Dancing with the Stars'' season 21 cast
See who will be vying for the Mirror Ball this season!

In addition to Deen and Skarlatos, Wednesday's GMA announcements included entertainer Tamar Braxton and Kim Zolciak of the Real Housewives of Atlanta. Viewers also learned which professional dancers would be working with which celebrity. Here's the full list of stars followed by their partners:

In true Busey fashion, the actor officially joined the show by doing something unexpected: riding onto the set of Jimmy Kimmel Live on a horse.

As for the professional dancers that will join the show this season, fans will recognize some familiar faces like Derek Hough and Karina Smirnoff. 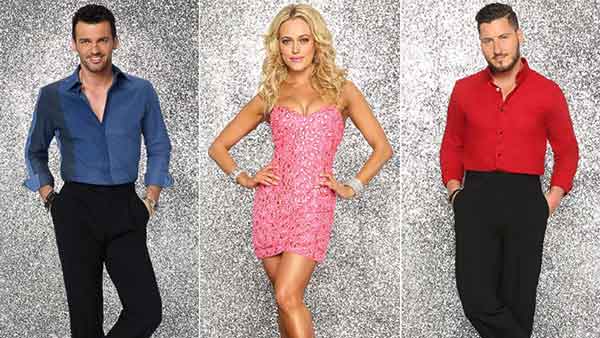