The four couples who will compete in the "Dancing with the Stars" finale were revealed as head judge Len Goodman announced his retirement.

LOS ANGELES -- After more than two months of tough competition, "Dancing with the Stars" season 31 has named the four couples who will perform in the finale and compete for the mirror ball trophy.

Six couples competed in the semifinals, performing one ballroom dance and one Latin dance each. Charli D'Amelio and Gabby Windey earned perfect scores for both of their dances, so it was an easy guess that they'd make the finals.

For the double elimination, the couple with the lowest combined scores of fan and judge votes would be eliminated with no chance of being saved. That ended up being Trevor Donovan and Emma Slater. The actor praised his dance partner for her patience and professionalism.

"I came here with zero dance experience. Just kind of flailing!" said Donovan. "And I needed someone that I could lean on and be supported by and Emma was there every step of the way. She was incredible."

"I'm surprised I can dance. With this wonderful cast in this competition. It's so hard to get this far," said Durant. "I'm thankful to Britt, she's such a great teacher. And she learned ESL for me! I've enjoyed every moment."

The biggest news of the night came from head judge Len Goodman, who announced his retirement. Next week's finale will be the ballroom dance legend's last episode after being on every season since 2005.

The four couples competing in the "Dancing with the Stars" season 31 finale are Charli D'Amelio and Mark Ballas, Gabby Windey and Val Chmerkovskiy, Wayne Brady and Witney Carson, and Shangela and Gleb Savchenko. 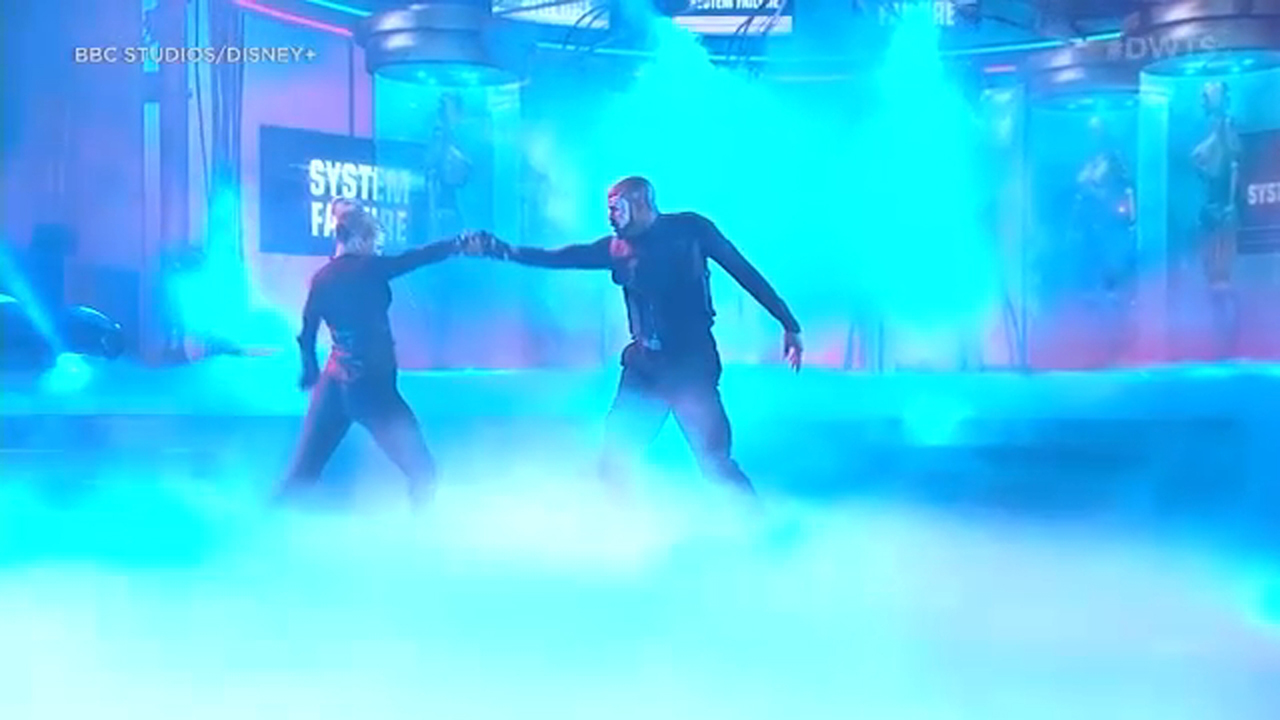