Union Square is one of San Francisco's most popular tourist areas. But window shopping can have its dangers, and not necessarily from shoplifters.

SAN FRANCISCO (KGO) -- Union Square is one of San Francisco's most popular tourist areas. But window shopping can have its dangers, and not necessarily from shoplifters.

The corner of Market and Fifth Streets is considered the most dangerous intersection in San Francisco, according to accident data from the California Highway Patrol.

In the period between 2010 and 2016, there were 38 pedestrian collisions. Although there were no fatalities, two of the pedestrians suffered severe injuries.

Their Dangerous Pedestrian Intersection index, or DPI, lists every Market Street intersection between Third and Ninth Street among its 15 most dangerous crossings.

Other intersections with high pedestrian collisions include 16th and Mission Street, Masonic Avenue and Oak Street, and the Tenderloin area bounded by Golden Gate Avenue, Turk, Hyde and Jones Street.

Overall, there were 5,846 pedestrian accidents in San Francisco during the period analyzed that left 130 people dead and more than 6,000 injured. 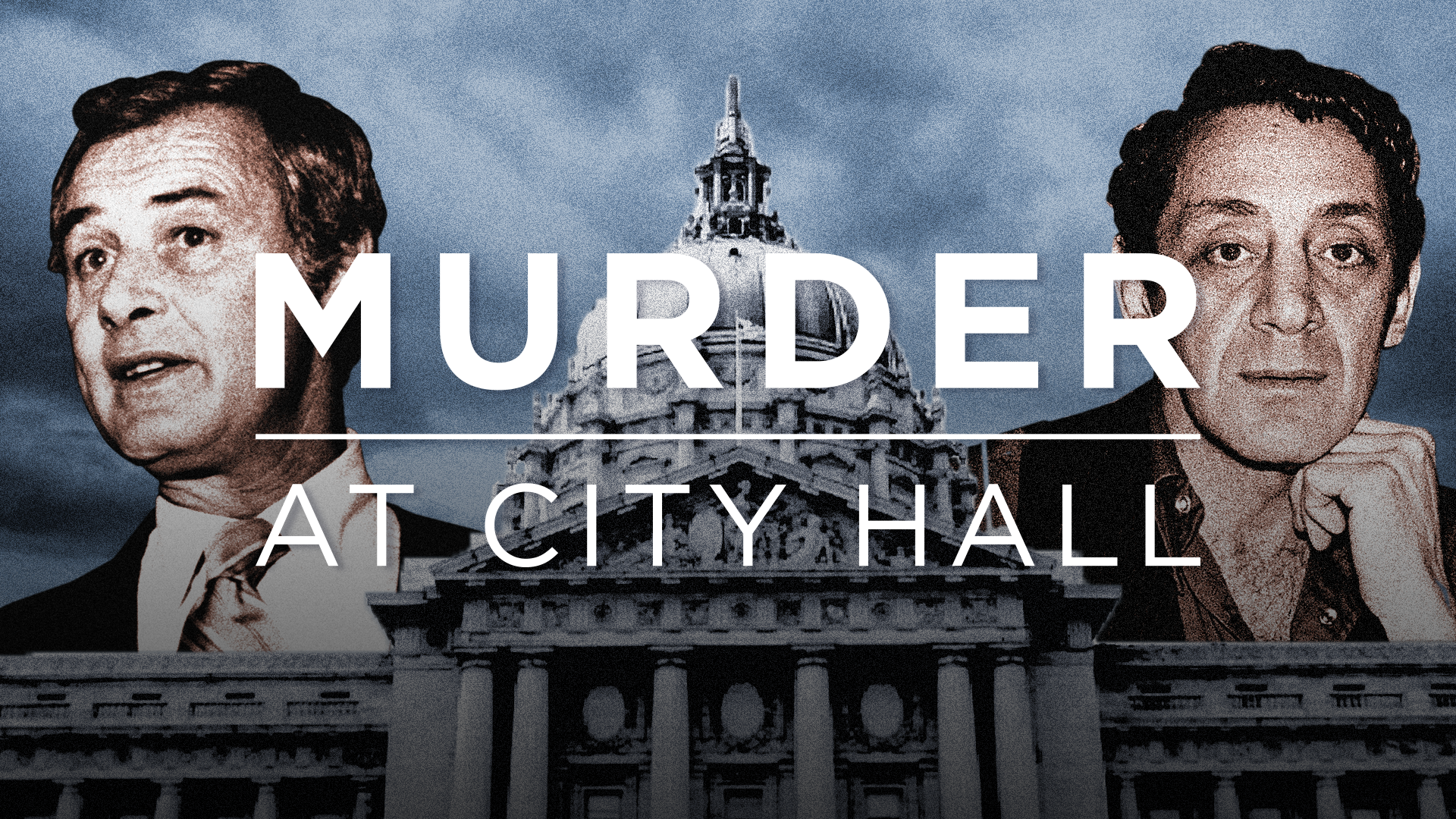 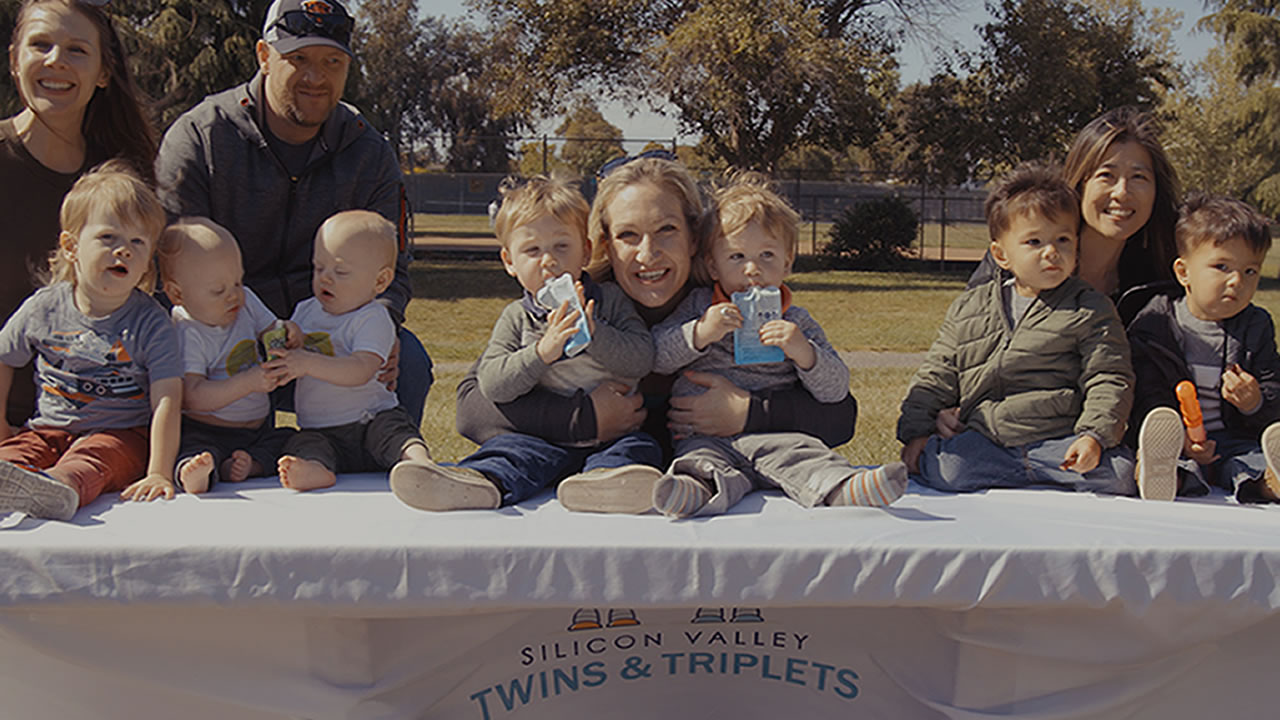