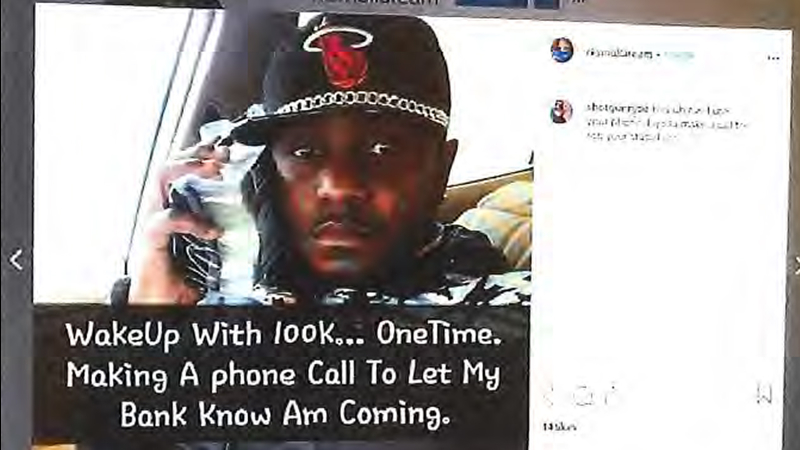 These troops were too good to be true.

They were made up, using stolen identities, by a New Jersey man, Rubbin Sarpong, who is now charged with conspiracy to commit wire fraud, federal prosecutors in Camden said.

"Unfortunately, we live in an era where every contact we have with a stranger online must be viewed through the lens of skepticism," said FBI Special Agent-in-Charge Gregory Ehrie. "Fraudsters are constantly searching for ways to separate people from their money in order to reap a profit while putting forth little effort."

Since January 2016, 35-year-old Sarpong, from Millville, allegedly fooled more than 30 victims who collectively sent him more than $2 million, according to the criminal complaint.

Sarpong is accused of telling them he needed the money to ship gold bars to the United States, prosecutors said, but really kept it for himself and co-conspirators in Ghana.

Sarpong is scheduled to make an initial appearance before a federal judge in Camden Wednesday afternoon.

Sarpong and the conspirators allegedly set up dating profiles on various dating websites, using fictitious or stolen identities and posing as United States military personnel who were stationed overseas.

After virtual love blossomed, Sarpong and the others asked for money, often for the purported purpose of paying to ship gold bars to the United States, the FBI said.

Although the stories varied, most often Sarpong and the conspirators claimed to be military personnel stationed in Syria who received, recovered, or were awarded gold bars. The conspirators told many victims that their money would be returned once the gold bars were received in the United States.