4 people injured in shooting at Dave & Buster's in Concord 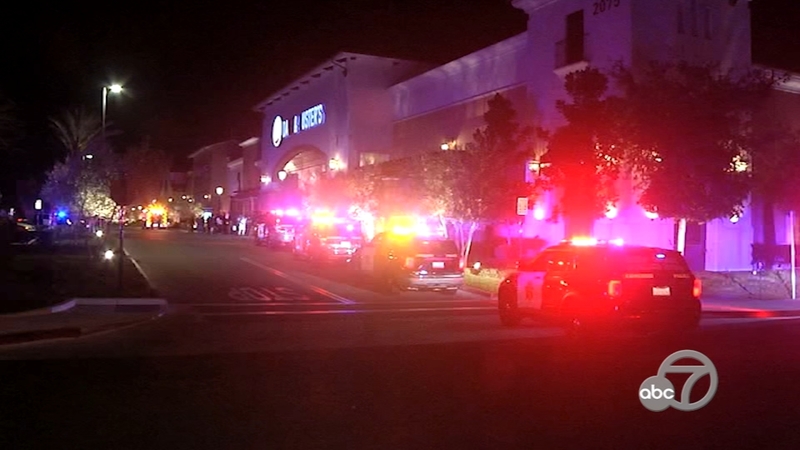 4 people injured in shooting at Dave & Buster's in Concord

CONCORD, Calif. -- Four people were injured by gunfire in a shooting Sunday night at a sports bar in Concord, according to police.

A preliminary investigation indicates the shooting erupted shortly before 11 p.m. between two groups engaged in an argument inside Dave & Buster's in the 2000 block of Diamond Boulevard, according to a 3:33 a.m. social media post by the Concord Police Department.

No one outside the two groups was struck by the gunfire, said police, who added that the ongoing investigation is being handled by the department's major crimes unit.

Police urge anyone with information about this shooting to call the confidential tip line at (925) 603-5836.