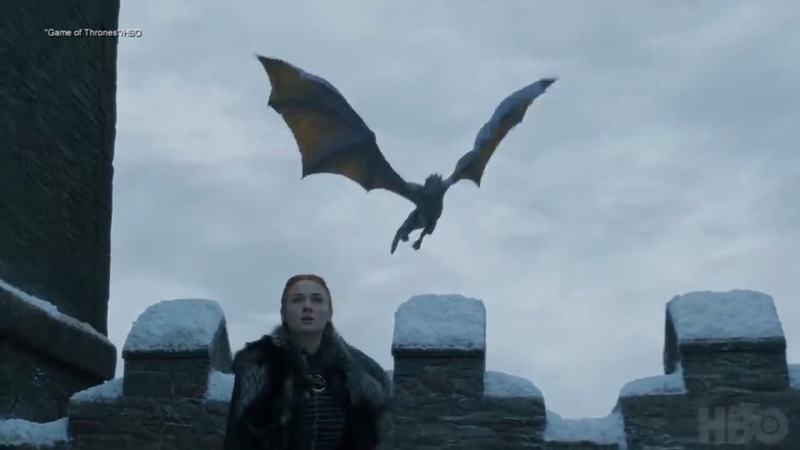 A petition to HBO to remake the eighth and the final season of "Game of Thrones" with new writers has surpassed more than a million signatures.

The petition called showrunners David Benioff and D.B. Weiss "woefully incompetent writers" when they have no source material.

The first four seasons are heavily influenced by the first four books in the Song of Ice and Fire series by George R. R. Martin.

Fans have waited for the fifth book in the series since 2011.

Since the beginning of the fifth season, the showrunners have been creating the show with only minor outline points from Martin.

Critics say the most recent seasons have seen a decline in writing quality and a rushed pace. You can find the petition here.

Benioff and Weiss are set to direct a movie in the Star Wars franchise after "Game of Thrones" comes to an end.

More on "Game of Thrones":

'Game of Thrones' cast gets emotional in behind-the-scenes documentary.

NO SPOILERS! The night was dark and full of terrors, but fans had a hard time seeing the action.