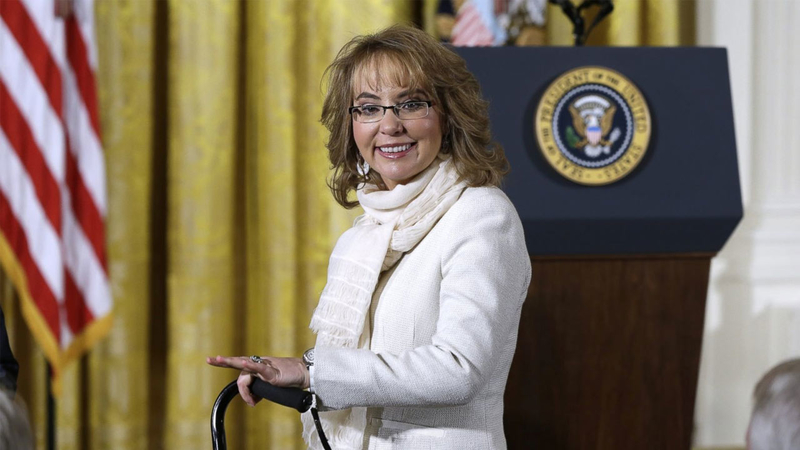 Ryan was shot and killed 39 years ago in the Jonestown Massacre in Guyana. Ryan and his then legal aide, Congresswoman Jackie Speier, went to investigate the People's Temple Cult under Jim Jones.