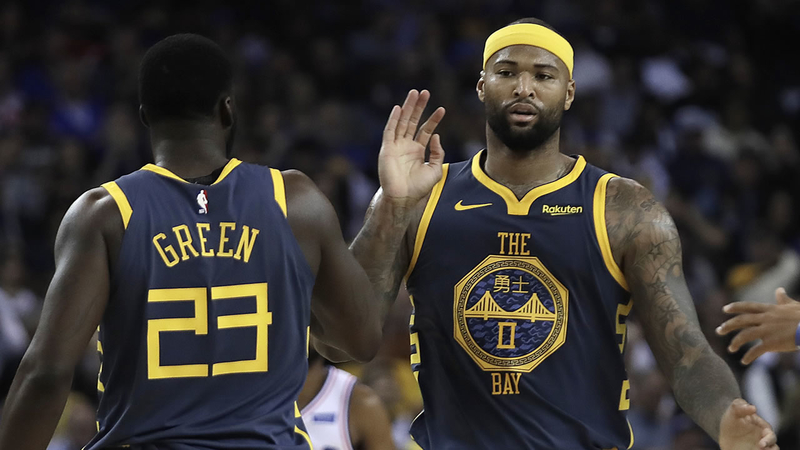 OAKLAND, Calif. (KGO) -- Free-agent DeMarcus "Boogie" Cousins has reportedly agreed to a one-year deal with the Los Angeles Lakers, a move that will reunite him with his former New Orleans teammate Anthony Davis.

ESPN reported the agreement on Saturday.

Cousins averaged 16.3 points in 30 games with Golden State last season, one where he was dealing with recovery from a torn Achilles. He was also slowed in the playoffs by a quadriceps injury.

Cook tweeted the move with a tribute to his dad, who was a Laker fan.