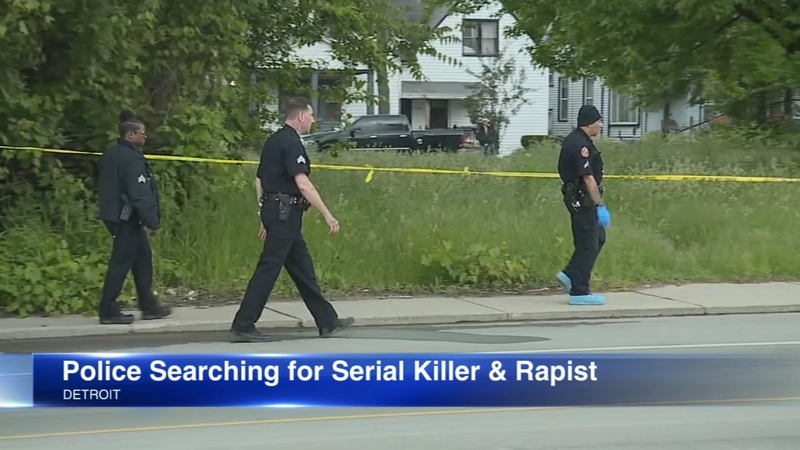 DETROIT -- Investigators believe a "serial murderer and rapist" targeting prostitutes is at large in Detroit after the decomposed body of a third woman was found Wednesday in a vacant house, the police chief said.

Chief James Craig said the homicides, which began in March, appear to be related to the sex trade. He declined to "go into a lot of detail."

Two of the three women were in their early 50s. One died of blunt force trauma, while the cause of the other deaths remains under investigation, Craig told reporters.

"We believe this is a serial murderer and rapist, and we want to alert all sex workers, particularly those who work inside vacant houses, to beware," Craig said.

He made a public appeal for more information, especially from people who accept money for sex, although he also cautioned that "we're not trying to create an alarm across the city."

The first victim was found March 19. Craig said the death appeared to be a drug overdose, but the cause was changed after additional work by the medical examiner. The second victim was discovered on May 24. The bodies - one white, one black - were in vacant houses.

Investigators were unable to determine the age and race of the victim discovered Wednesday because her body was badly decomposed.