Grammy nominations: See the list of nominees in key categories

The Grammys are screaming "Cuz I Love You" to Lizzo: The breakthrough singer-rapper scored a whopping eight nominations, including bids for the top four awards, making her the show's top-nominated act.

Eilish also scored nominations in the top four categories, making the 17-year-old the youngest artist in the history of the Grammys to achieve the feat. Lil Nas X, 20, is up for three of the top four awards, including album and record of the year for "Old Town Road," featuring Billy Ray Cyrus.

- Best pop vocal album: "The Lion King: The Gift," Beyoncé; "When We All Fall Asleep, Where Do We Go?," Billie Eilish; "Thank U, Next," Ariana Grande; "No. 6 Collaborations Project," Ed Sheeran; "Lover," Taylor Swift.

- Best compilation soundtrack for visual media: "The Lion King: The Songs"; "Quentin Tarantino's Once Upon a Time in Hollywood"; "Rocketman"; "Spider-Man: Into the Spider-Verse"; "A Star Is Born." 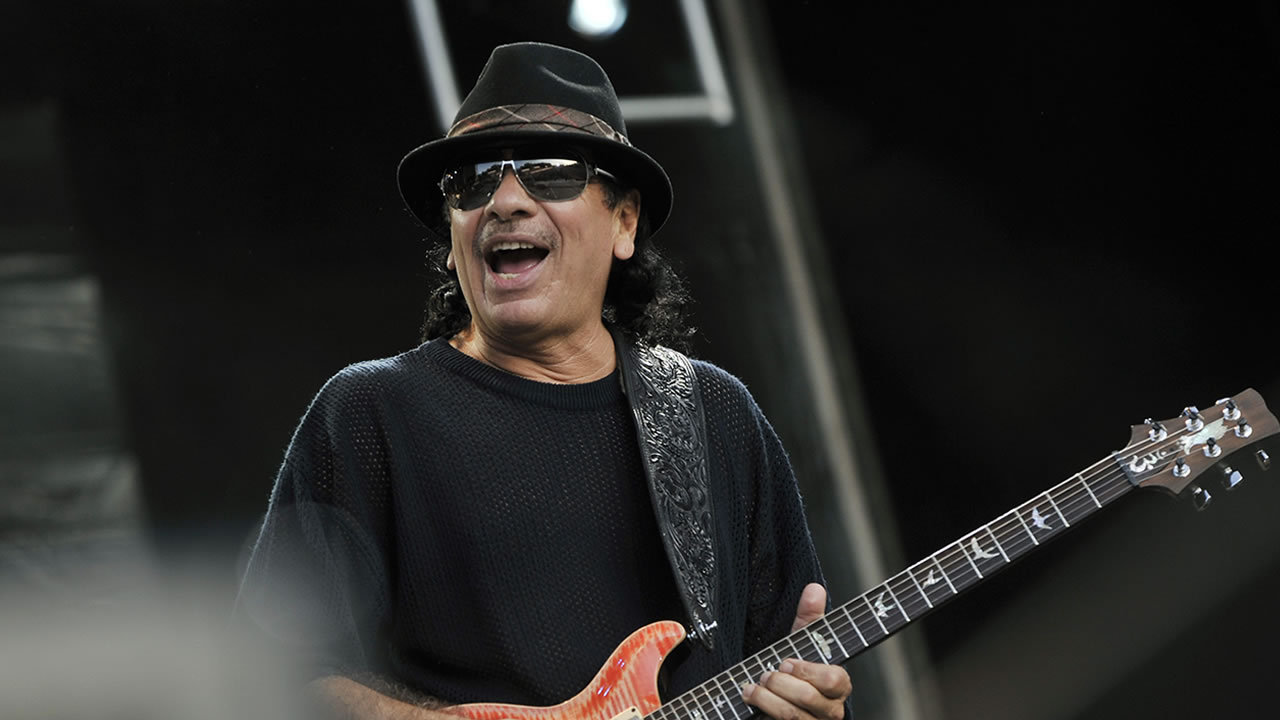 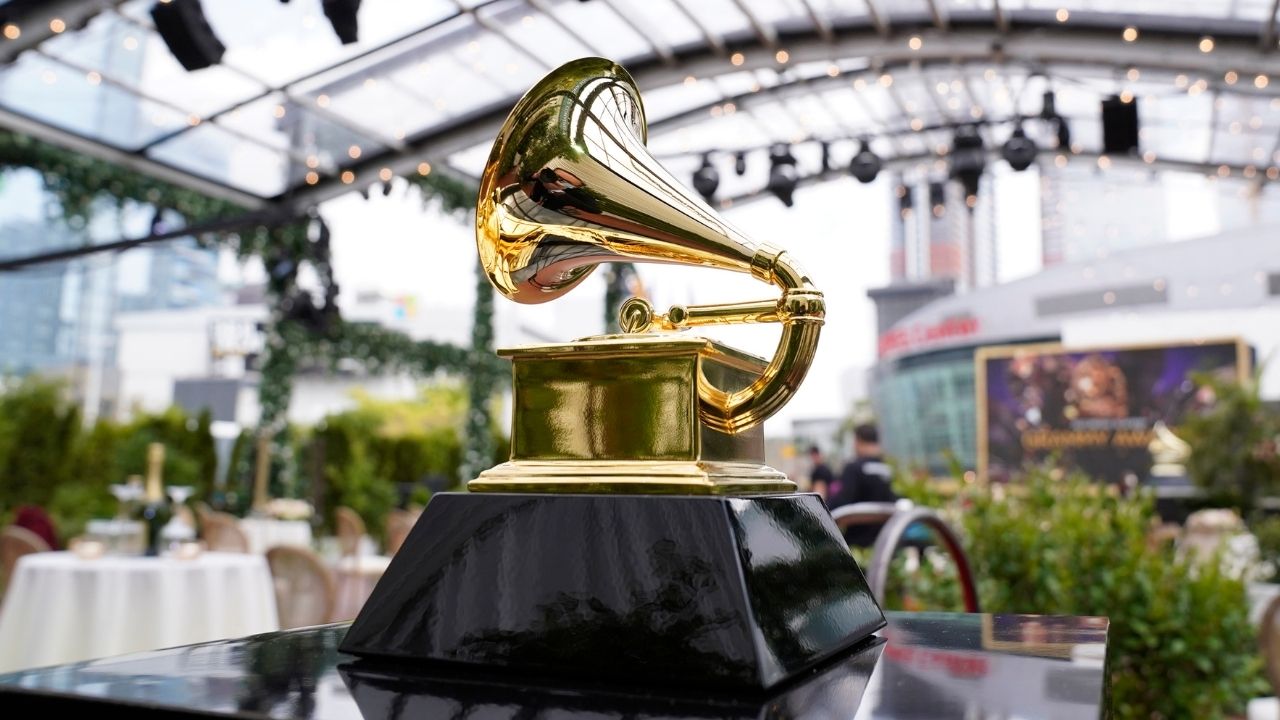 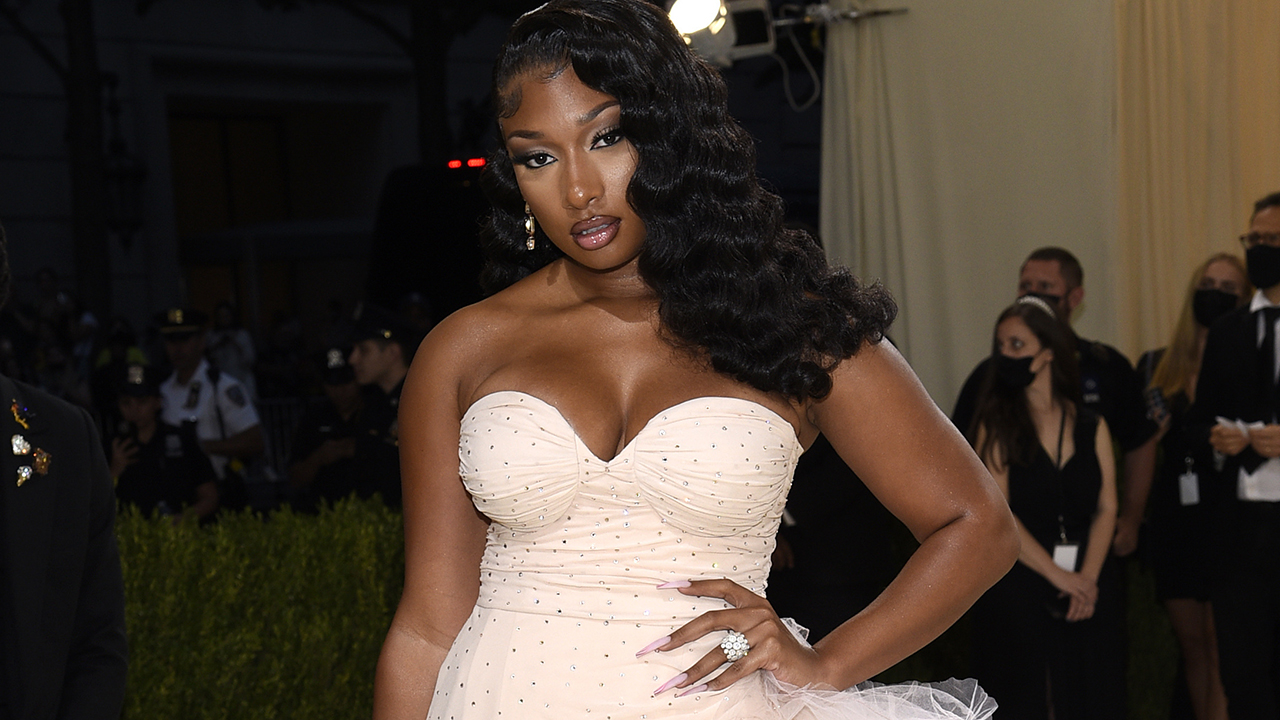 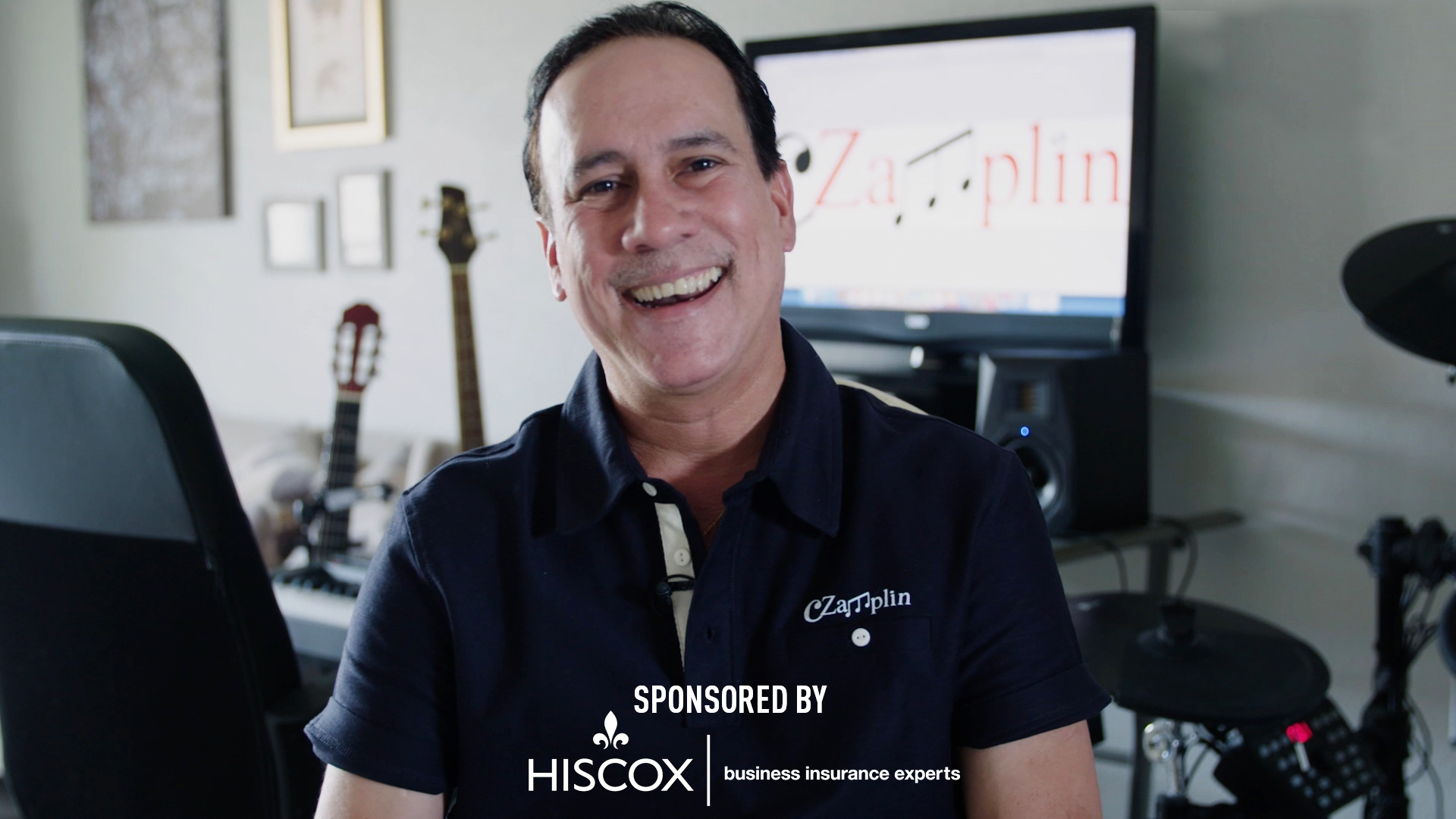