Derek Chauvin trial: Did George Floyd really yell, 'I ate too many drugs?' 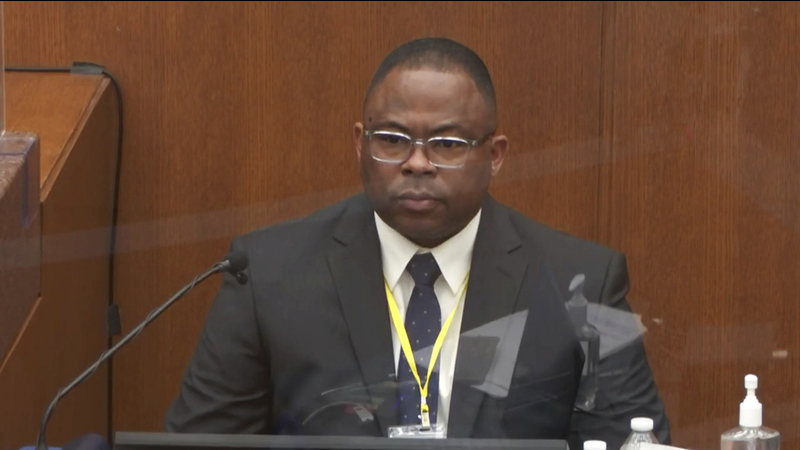 MINNEAPOLIS -- The defense attorney for the former Minneapolis police officer on trial in the death of George Floyd tried Wednesday to show that Floyd yelled "I ate too many drugs" as three officers pinned him to the ground.

Attorney Eric Nelson didn't get the clear confirmation he was seeking, but he may have planted a seed in jurors' minds anyway as he seeks to sow reasonable doubt about the prosecution's case against Derek Chauvin.

Part of his strategy for defending Chauvin against murder and manslaughter charges has been to deflect responsibility for Floyd's death last May 25 away from Chauvin - a white officer who prosecutors say knelt on the Black man's neck for 9 1/2 minutes - and onto Floyd himself for using illegal drugs. An autopsy found fentanyl and methamphetamine in his system.

Police Chief Medaria Arradondo testified Monday that now-fired Officer Derek Chauvin violated departmental policy in pinning his knee on George Floyd's neck and keeping him down after Floyd had stopped resisting and was in distress.

Nelson first played a short clip with the disputed quote, which came from another officer's body camera video, during the testimony of Jody Stiger, a Los Angeles Police Department sergeant who served as a prosecution use-of-force expert. The video shows a chaotic and noisy scene as Floyd, handcuffed and laying on his stomach, yelled and moaned in distress.

"Does it sound like he says, 'I ate too many drugs?'" Nelson asked.

"I can't make that out," Stiger replied. Nelson let the subject drop with Stiger, but replayed the clip and posed the question again for the lead investigator from the Minnesota Bureau of Criminal Apprehension, Senior Special Agent James Reyerson.

The agent agreed with Nelson that that's what Floyd appeared to say - a win for the defense.

Dr. Bradford Langenfeld, the emergency room doctor who pronounced George Floyd dead, testified that he theorized at the time that Floyd's heart most likely stopped because of a lack of oxygen.

But prosecutor Matthew Frank wasn't going to let that stand. He got Reyerson to say he had not closely listened to that passage before. After a break to regroup, Frank replayed a longer clip from the same body cam video,

"Having heard it in context, you're able to tell what Mr. Floyd is saying there?" Frank asked.

"I believe Mr. Floyd was saying, 'I ain't do no drugs,'" Reyerson replied.

"So that's a little different than what you were asked about when you only saw a portion of the video, correct? Frank asked. 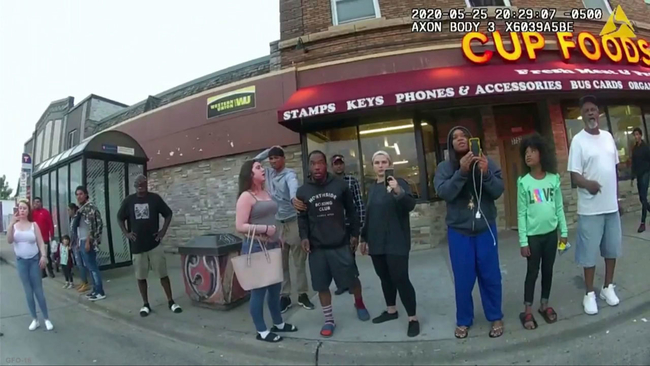 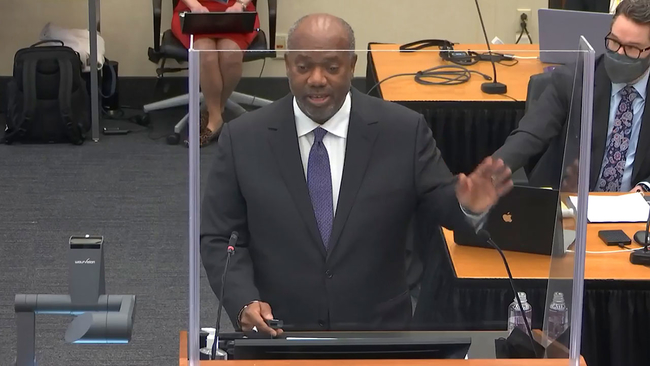 What do the charges against Derek Chauvin mean?

Out of sight but center stage, jurors weigh Chauvin's fate