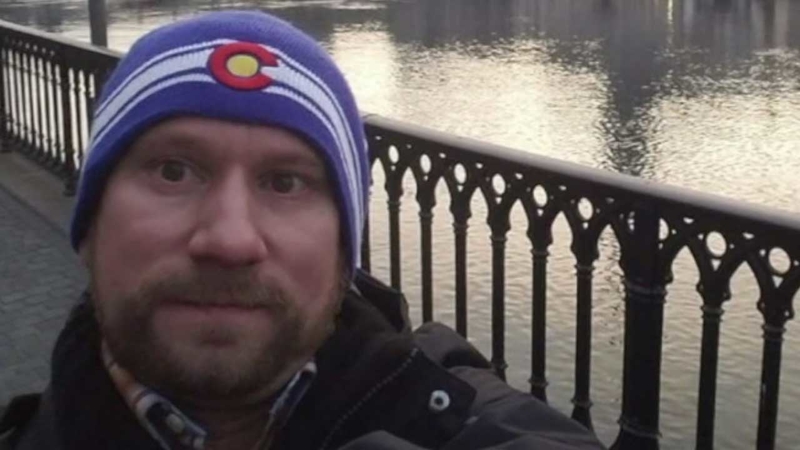 COLOMBO, Sri Lanka -- An American man who was excited to be in Sri Lanka for his job with an international education company was among those killed in the Easter blasts, as well as an 11-year-old boy whose father said he wanted to be a neuroscientist one day.

On Monday, ABC News reported that at least four American were killed in the blasts. In total, more than 300 people died and 500 were injured.

Kieran's mother survived the blast with minor injuries, Arrow said. He said the pair often traveled together and that Kieran had been to countries across five continents.

"She sacrificed all of her time to be with him everywhere. To give him the culture of all of these places," he added.

Arrow remembered his son as a "brilliant mind" who aspired to be a neuroscientist. He said he was learning multiple languages and enjoyed karate and playing the trumpet.

He gave the interview because he wants his son's story to be told, he said.

"I don't know what's in the mind of a terrorist. I'm sure they don't know what they took," he said. "They just blew themselves up, they have no idea. No idea. His story should be told."

Dieter Kowalski's family in Madison, Wisconsin, was notified of his death Sunday. His mother, Inge Kowalski, told The Associated Press on Monday that she's working with the embassy to bring her son's body back to the United States. She says the family's in shock.
Kowalski lived in Denver and was a senior leader of the operational technical services team for the company Pearson. CEO John Fallon said in a message on LinkedIn that Kowalski had just arrived at his hotel when he was killed in an explosion.

Fallon said Kowalski was big-hearted and known for jumping in on challenging problems.

"We're angry that a good man, who took simple pleasure in fixing things, has been killed, along with many others, by evil men and women who know only how to destroy," Fallon continued. "Let's remember his love of life and his love of solving people's problems. In these desperately difficult days, let's honour Dieter by showing that love ourselves, by taking extra care of each other - at work, at home and in our communities."

RELATED: The latest on the bombings at churches, hotels in Sri Lanka that killed hundreds on Easter Sunday