Christian group claims dinosaurs are a lie, wants them extinct from schools

A parent, who's part of a group that believes dinosaurs are one big lie, is getting international attention after making an angry post on a parenting site.

The writer starts the rant with, "I am getting sick and tired of dinosaurs being forced on our children."

The page long diatribe against dinosaurs on the popular parenting site mumsnet.com quickly set off a flurry of mockery and went viral, the Mirror reports.

The writer thinks the scientific evidence for dinosaurs is scant and also claims they set a bad example for children. The writer illustrates the point with an anecdote:

The writer even opposes toy dinosaurs:

The writer is part of a Facebook group called "Christians Against Dinosaurs" which has nearly 4,000 members. The writer claims to be working to remove dinosaurs from school curriculum.

In the United States, many Evangelical Christians believe in dinosaurs, but they believe dinosaurs shared the Earth with humans. However, scientific evidence indicates a mass extinction event wiped out most dinosaurs 65 million years ago. Humans didn't start evolving until six million years ago.

Most of the other parents on mumsnet found the anti-dinosaur post funny. One other writer posted, "Hahahaha... Maybe the big skeletons are the scientific community having fun with papier mache?"

Another writer said, "But what about Barney? Will nobody think of Barney???!"

You can read the original post by clicking here. 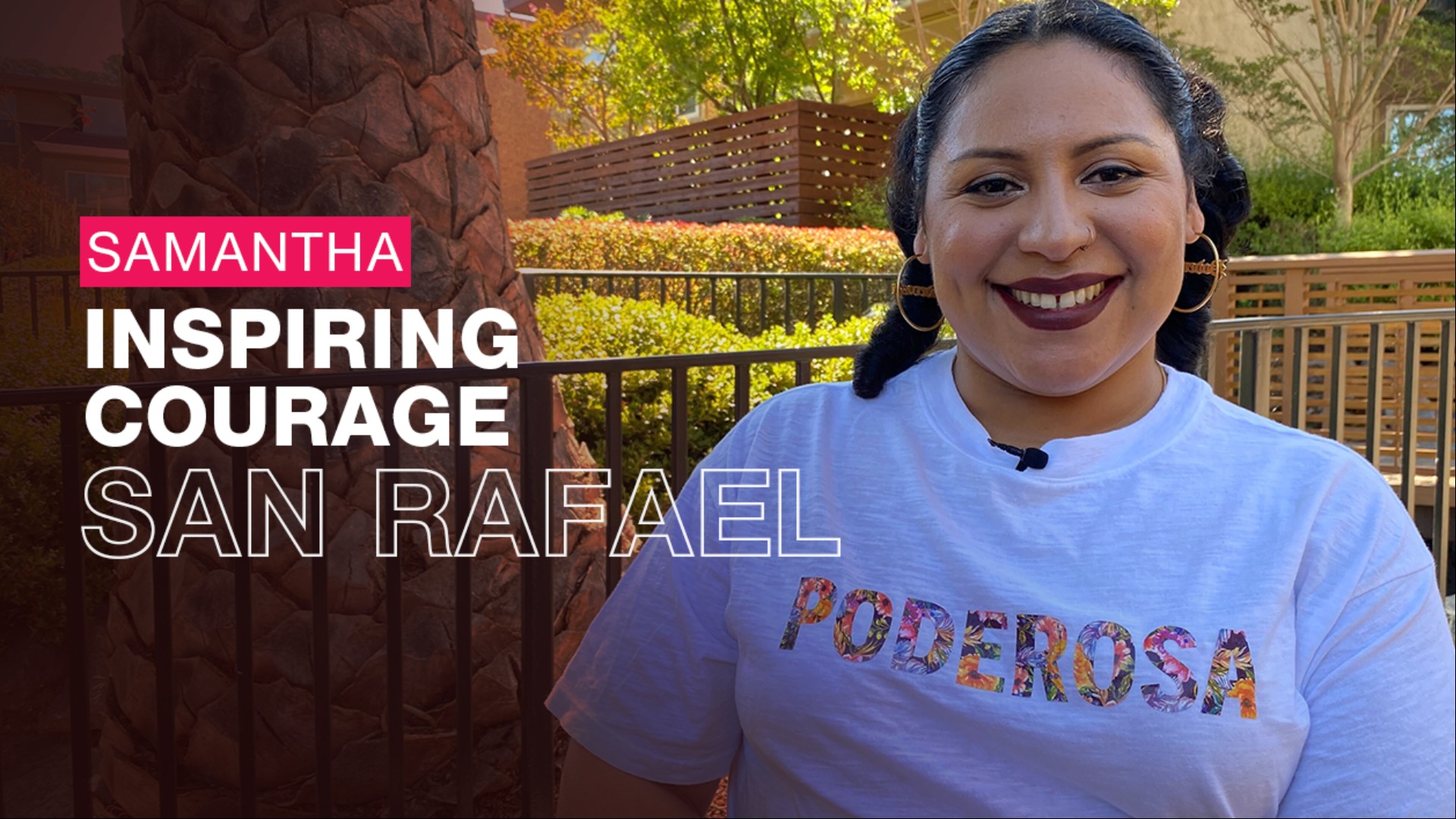 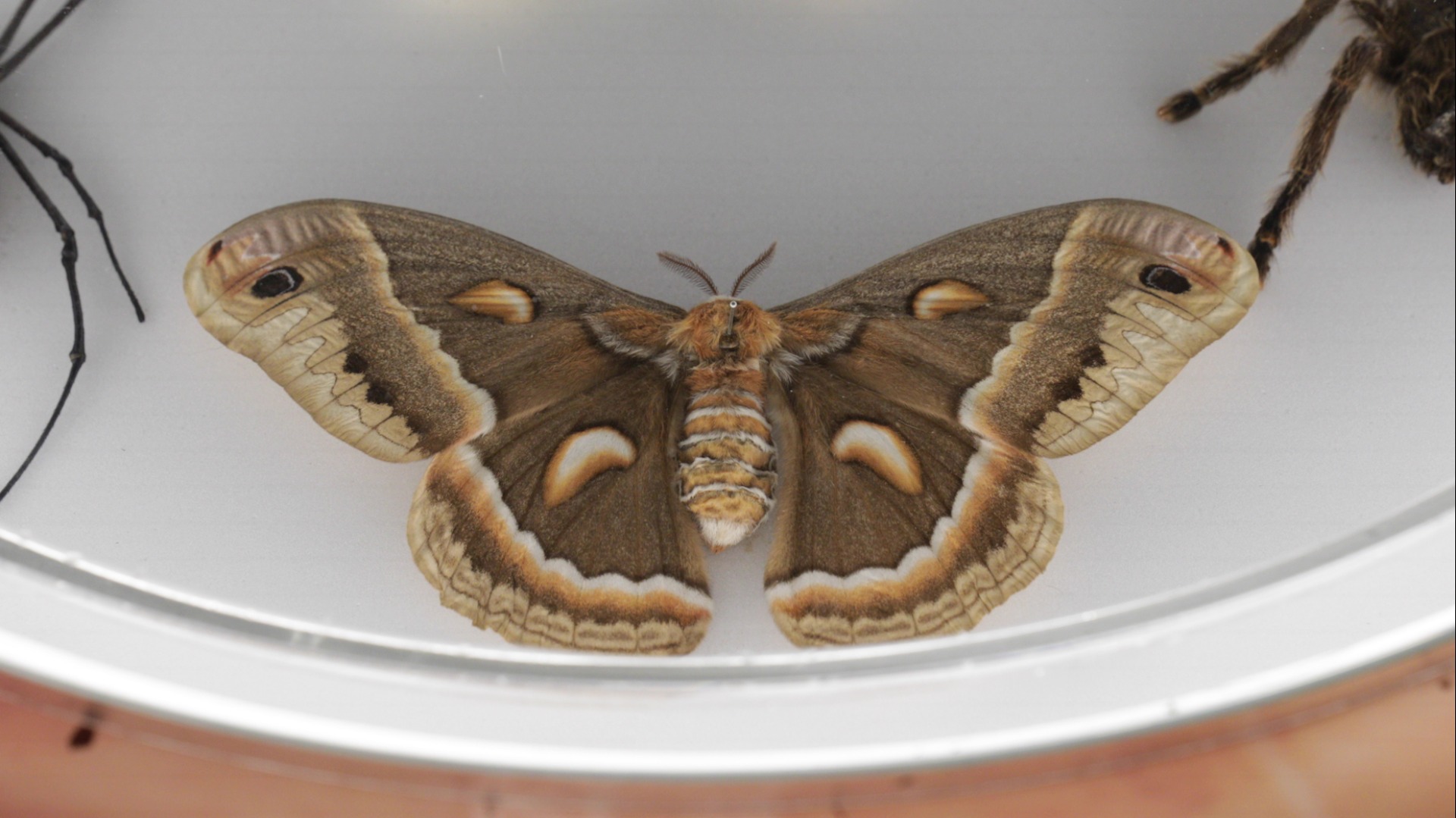