William Shultz, 18, has been charged with murder with the use of a knife and the special circumstance allegation of lying in wait, prosecutors said. He is also charged with one count of residential burglary.

Shultz is accused of fatally stabbing Jordon Almgren in Jordon's Discovery Bay home. Sheriff's deputies were called to the home at 10:09 a.m. Sunday on reports of the stabbing and learned Jordon had already been taken to the hospital, where he was pronounced dead.

Deputies quickly identified Shultz as a suspect in the case. A nurse at Kaiser Permanente's Antioch Medical Center saw social media reports indicating Shultz was wanted, realized he was at the hospital and alerted deputies at about 3 p.m. He was arrested shortly afterward, according to the sheriff's office.

Deputies had encountered Shultz a day earlier when his family asked for a mental health evaluation. The deputies determined he did not meet the criteria for an involuntary mental health hold, but he agreed to be taken to the hospital, according to the sheriff's office.

But he did not stay at the hospital long and that night was staying at Jordon's family's home on a sleepover. Investigators believe he attacked Jordon sometime in the early morning hours.

Sheriff's officials had not established the motive for the stabbing as of Monday.

The stabbing remains under investigation. Anyone with information about the case is asked to contact sheriff's detectives at (925) 313-2600. 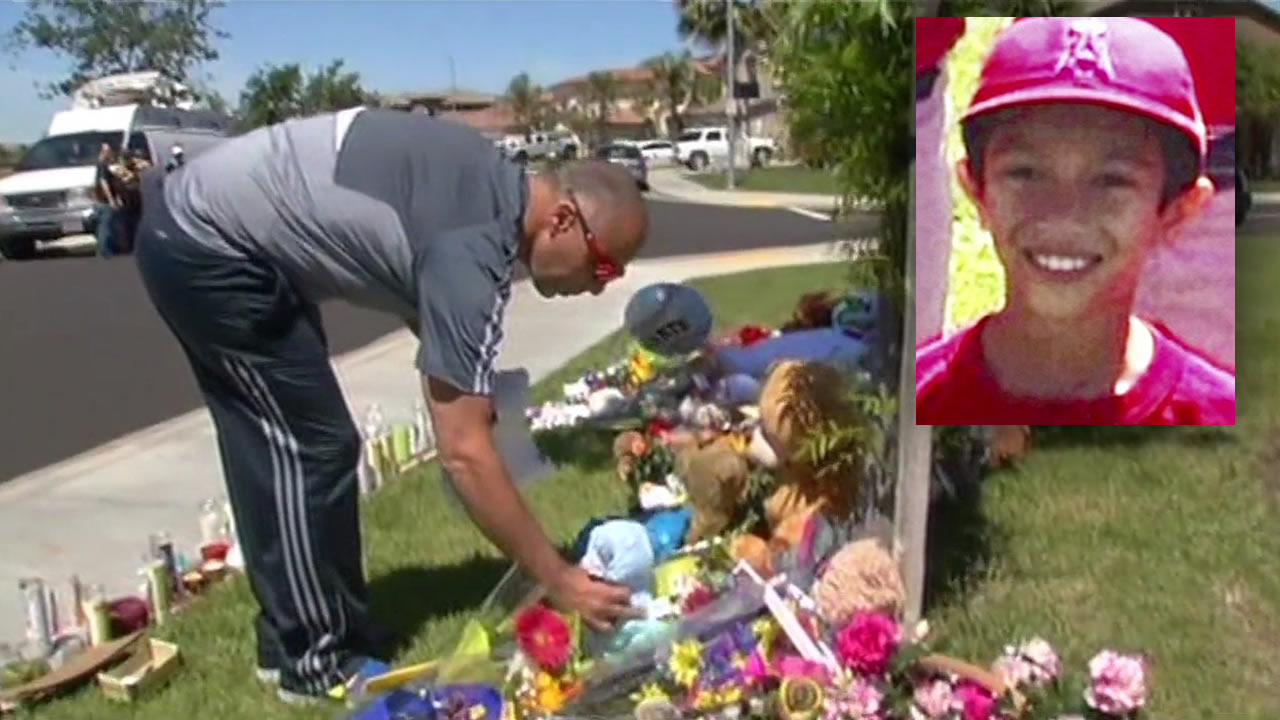 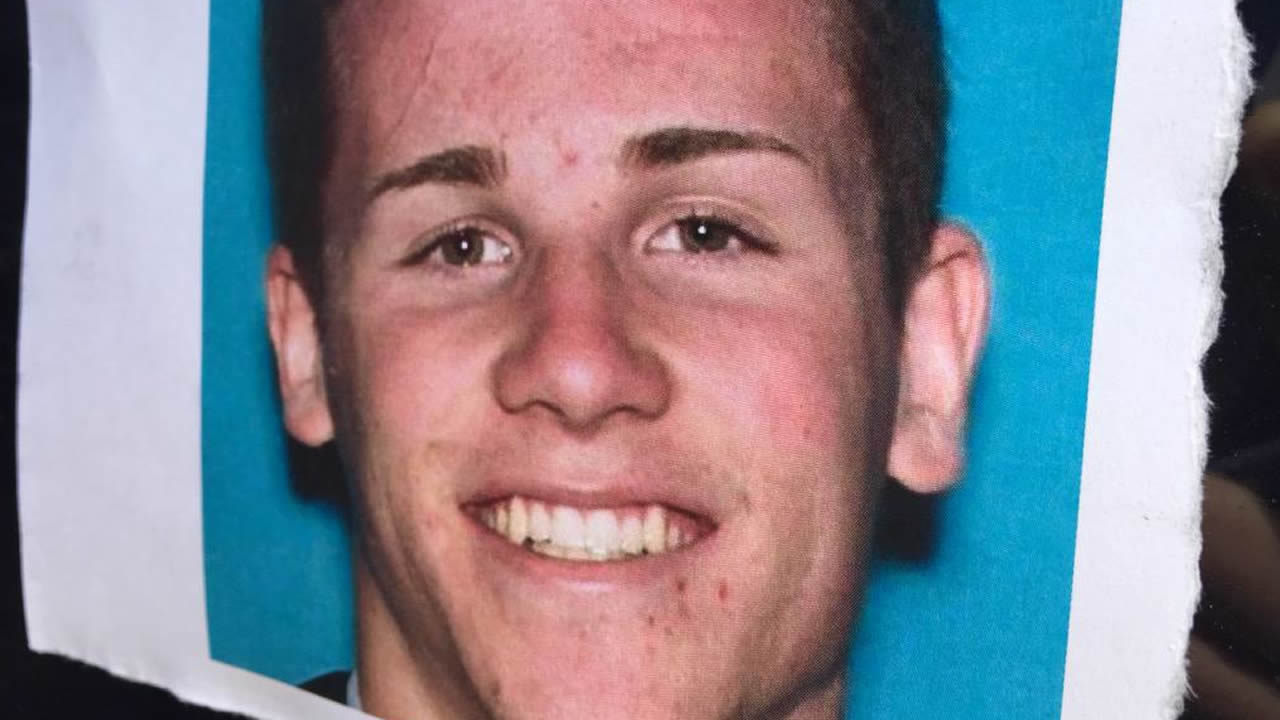