Disney Plus reboots: 'Home Alone,' 'Night at the Museum' and more to get 're-imagined' Disney+ versions 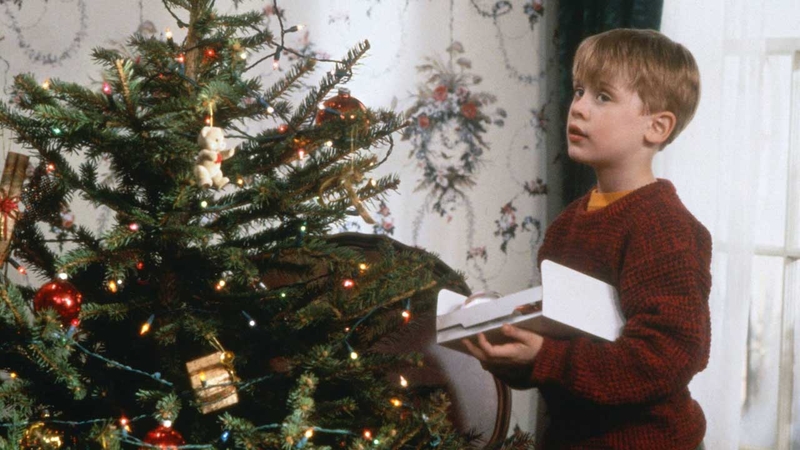 BURBANK, Calif. -- The Disney+ announcements just keep coming, and the latest one will have you saying, "Merry Christmas, You Filthy Animal."

The upcoming streaming service plans to release "re-imagined" versions of "Home Alone," "Cheaper By the Dozen," "Night at the Museum," and "Diary of the Wimpy Kid." Bob Iger made the announcement Tuesday at The Walt Disney Company's investor meeting.

All four movies were originally produced by 20th Century Fox, which Disney bought last year. Their original release dates span from 1990 to 2010.

These are just the latest in a long line of new movies announced to premiere on the streaming service. It was previously announced that new films for Disney+ will include a live-action "Lady and the Tramp," a Christmas movie called "Noelle," and a film adaption of the young adult novel "Stargirl."

The service will cost $6.99 per month by itself, but the company also announced a new pricing option at the August investor meeting: a bundle that also includes ESPN+ and Hulu, all for $12.99 per month.

Scarlett Johansson wants standalone 'Black Widow' film to 'elevate the genre'; talks about whether it's a prequel