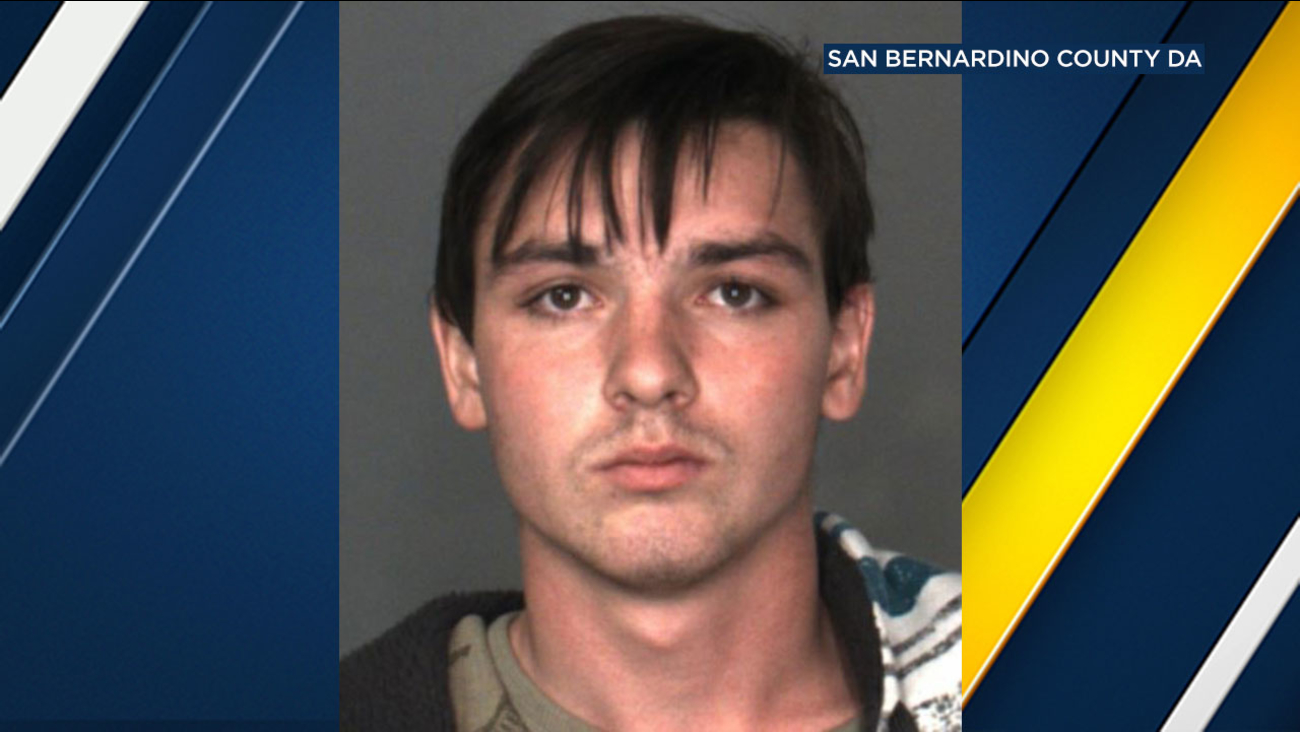 SAN BERNARDINO, Calif. -- A former Disneyland employee who had a manual on "How to Practice Child Love" has been sentenced to more than 125 years in state prison for multiple counts of child sexual assault, authorities said.

David Goodman, 25, of Banning, was convicted in February of multiple counts of lewd acts on a child, possession of child pornography and related charges.

RELATED: California man arrested, accused of trying to pay for sex with 4-year-old

They say when he was 21 he befriended two women in their early 30s who both have children. His victims ranged in age from 5 to 11.
"In a detailed confession letter, the defendant mentioned the best way to gain access to kids was by befriending single mothers who he described as 'easy targets,'" said deputy district attorney Melinda Spencer.

At the time of his arrest in December 2014, authorities said Goodman had worked at Disneyland since August of that year.