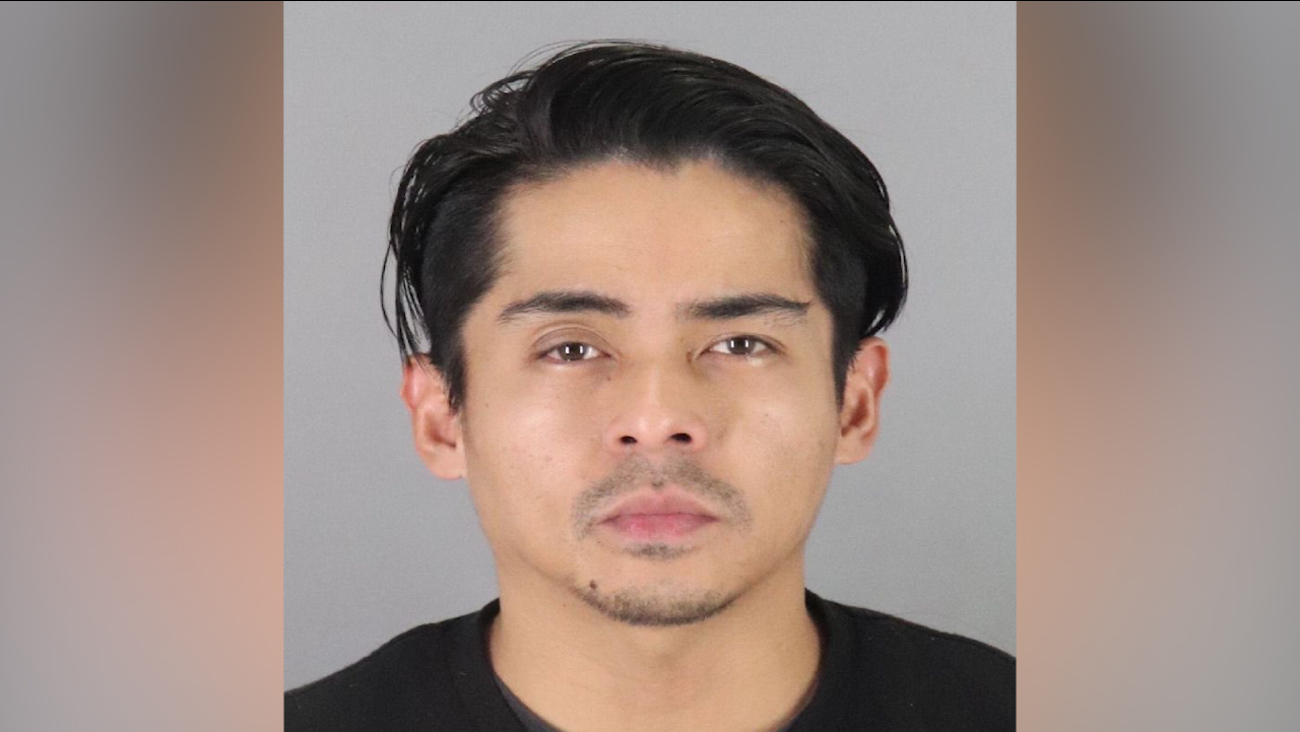 This image shows a mugshot of Richard Silverio released by the San Mateo Co. Sheriff's Office on Jan. 9, 2020.

SAN CARLOS, Calif. (KGO) -- New discoveries in DNA evidence has led to the arrest of 43-year-old Richard Silverio of San Francisco for attempted rape on Jan. 1 2018, according to the San Mateo County Sheriff's Office.

On the morning of Jan. 1, 2018, police say the female victim was waiting for her rideshare in San Francisco when Silverio offered to take her to her San Carlos home.

When they arrived in San Carlos, Silverio allegedly drove the victim to the rear of a business on the 300 block of El Camino Real in San Carlos and threatened the victim for sex as his payment with a knife.

Police say the victim resisted and escaped twice before running to a gas station to call 911.

San Mateo Co. Sheriff said Silverio was a contracted driver with a rideshare company, but he was not on-duty during the incident. The case is still an ongoing investigation.

Silverio is currently in custody for four felony charges, including attempted rape, assault to commit rape, kidnapping and false imprisonment.