KTRK
ROMULUS, Michigan -- A Michigan man is crediting his dog for saving his family after a gunman barricaded himself inside their home.

"He wasn't a big pit bull. He was a runt. He was only 40 pounds," homeowner Kyle Brown told WXYZ-TV.

Petey the 2-year-old pit bull may have been small, but in big moments, he was just what this family needed.

"As soon as I made eye to eye contact with him I could tell by the look in his eyes and by his intent ... he knew what he was doing and it was an opportunity," Brown said.

Petey felt the danger, too, and tried to attack the suspect.

Brown said, "When the pit bull came out and encountered him, he immediately pulled his gun out and shot him."

Petey was shot in the face but still chased the suspect into the next yard. Police, who had been searching for the suspect, saw him jump that fence and bullets began flying.

Brown was holding Petey inside the home when he saw the suspect come back over the fence.

Brown's 10-year-old son and his friend were at home. As that suspect came up to the door, Brown tried to get everyone out.

Seven-year-old Tommy became barricaded in the house with the suspect. Hours later he was released and the suspect gave himself up soon after.

Although still traumatized from what they went through, everyone is physically OK, except for Petey.

"Petey didn't make it," Brown said. "He not only saved my life, but he saved our lives."

He will be remembered as the runt who risked his life for his family.

Police have not released the suspect's name or the charges he is facing.
Report a correction or typo
Related topics:
michigandogsheroanimal newsanimalpit bulldogu.s. & worldanimals
Copyright © 2020 KTRK-TV. All Rights Reserved.
DOG 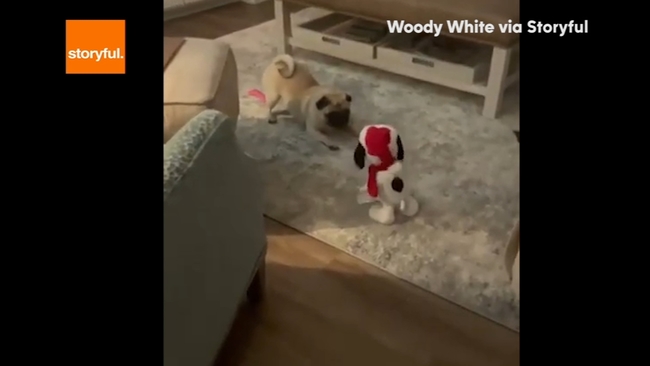 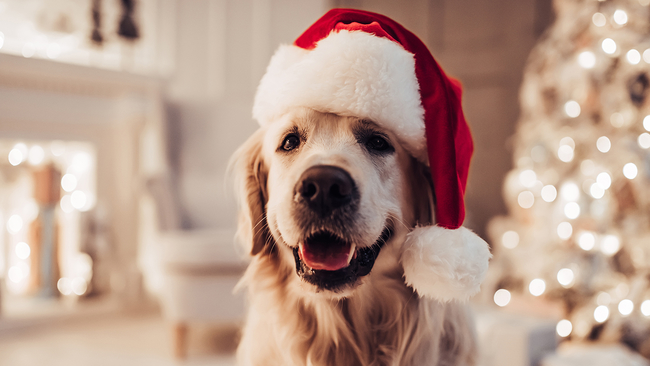