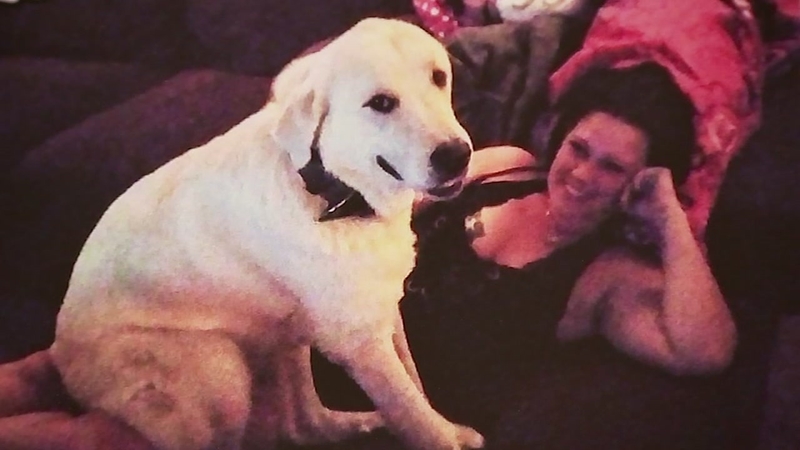 HOUSTON, Texas -- It was a phone call that terrified family members in southeast Houston: three relatives shot and the family dog, Zero, killed on Davenwood Court.

Laura Martinez was shot in the leg, and Valerie Pace still has two bullets in her body, she said.

"Maybe an inch away from my spine," Pace said.

Taylor Hollier was shot in the foot. More than a dozen children were at the home, some part of a 13-year-old girl's birthday party.

The victims say the suspect played football with some of the kids who live there. They allege he stole things from the house.

Martinez says she tried to resolve it by talking to the teen's mother, but now Precinct 2 Constables are searching for fugitive Javian Castenada in connection to the case.

He's wanted on three counts of aggravated assault with a deadly weapon.

"It shouldn't have happened. It could have been stopped in other ways," Taylor said. "It came down to what happened."

The family says Castenada showed up at their home and fired at least eight shots. The family dog "Zero," a Great Pyrenees, grabbed a hold of Castenada's arm, trying to protect them. The family believes Zero's heroic actions forced the gun lower and saved their lives.

"He jumped up to protect us and never showed any fear, even when he was struck," Pace said.

Now the family is asking the teen shooter to give himself up peacefully.