Morrissey was demoted to deputy for failing to report hate speech made by some of the colleagues under his supervision. The messages can be characterized as racist, homophobic and vulgar in nature, and were made during a private text thread between December 2014 and June of the following year.

The Santa Clara County Sheriff's Office says Morrissey's demotion was recommended by a disciplinary review board last year. However, Sheriff Laurie Smith believes he should have been fired for not alerting the command staff. Court documents show that while he typically refrained from sending inappropriate messages, he didn't do much to stop others from texting.

"These are outrageous (and) racist comments," says Smith. "To see this level of hatred is unusual."

Sheriff Smith says she stayed clear of the initial investigation involving the text messages, because she didn't want Morrissey to be able to claim retaliation. He was previously demoted from lieutenant to sergeant after an internal investigation in 2012 found he had spent hours browsing pornography while at work.

Sheriff-candidate John Hirakawa, who served as undersheriff when the texts were exchanged (but retired in 2016), initially came to Morrissey's defense during an arbitration interview last fall. At the time, he cited concerns over First Amendment and privacy issues, saying it wasn't clear whether or not supervisors were expected to report misconduct off the clock.

Court documents reviewed by ABC7 News Wednesday afternoon showed Hirokawa and Smith were two of the targets in the texts. Out of the five officers involved, only Morrissey remains with the Sheriff's Office.

In addition to his role as union president, Morrissey is currently assigned to the Traffic Patrol Division. 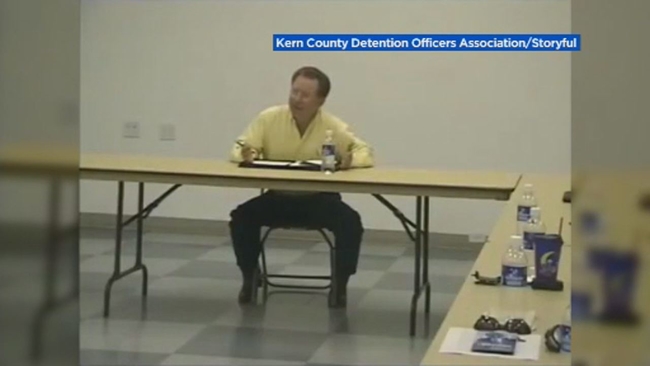 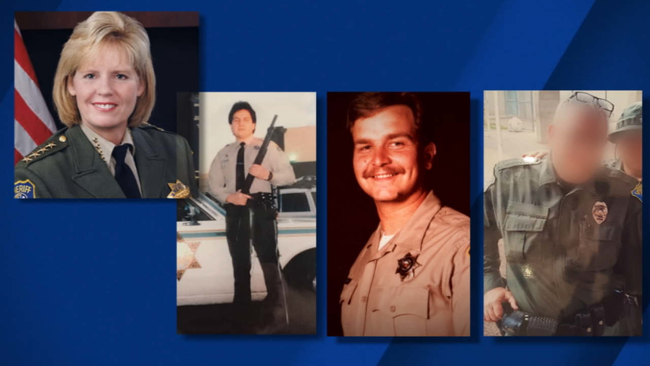