All I-880 lanes reopened in Oakland after power lines cleared 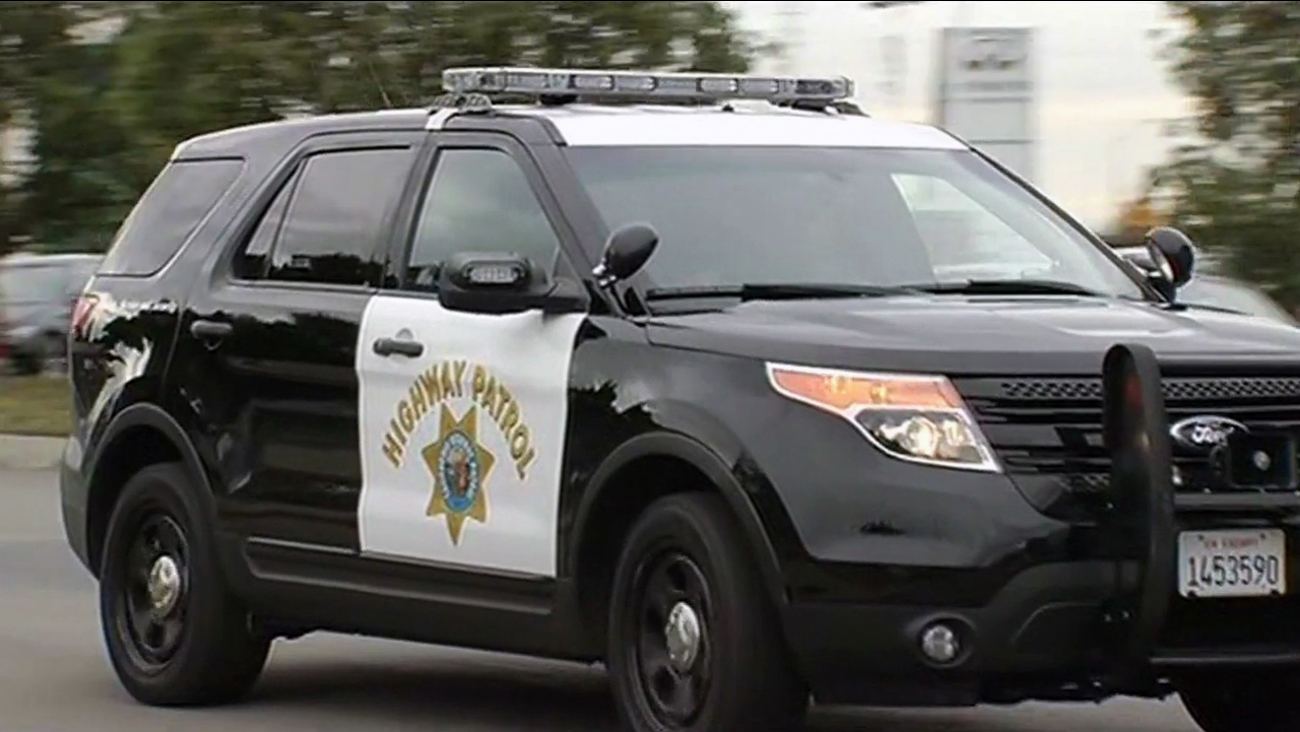 This is a file photo of a CHP vehicle. (KGO-TV)

OAKLAND, Calif. -- All lanes on interstate Highway 880 have been reopened after power lines fell down across the road early this morning, the California Highway Patrol reported.

Oakland fire personnel reported to the scene, but were unable to clear the lines, according to the CHP.

PG&E personnel were on their way to the scene at 4:06 a.m., according to the CHP.