Woman hit girl with SUV because she believed she was Mexican: Police 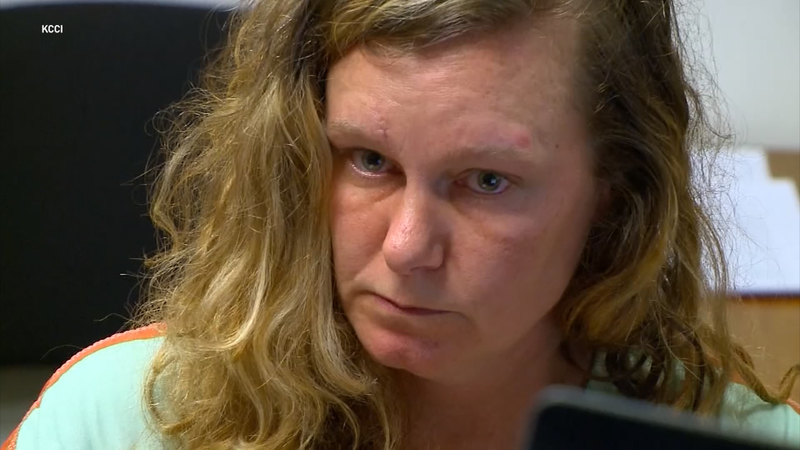 Woman accused of hitting girl because 'she was Mexican'

CLIVE, Iowa -- A Des Moines woman was charged with attempted murder after she told police that she intentionally ran over a 14-year-old girl because she believed the teenager was Mexican, authorities said Friday.

Natalia Miranda suffered a concussion and severe bruising in the attack but is expected to make a full recovery.

Clive Police Chief Mike Venema said Friday during a news conference that Nicole Marie Poole Franklin, 42, admitted to steering her SUV onto a sidewalk on Dec. 9 in the suburban Des Moines community and running over the teenager, who was walking to school to watch a basketball game. Franklin then fled the scene.

Franklin made several derogatory statements about Latinos during a police interview in which she admitted she intentionally ran over the teenager, police said.

"I want to say in the strongest terms possible that there is no place in our community ... for this type of hatred or violence," Venema said.

Natalia was hospitalized for two days.

"I don't remember the impact," the teenager told Des Moines television station KCCI in the days after the crash. "I just remember the car coming at me."

Franklin was already in jail on a separate assault charge when police interviewed her about the hit-and-run. In the assault case, which also occurred on Dec. 9, she's accused of making racist remarks to a West Des Moines convenience store clerk and customers and throwing items at the clerk.
Report a correction or typo
Related topics:
iowahit and runchildren hit by carchild injuredracismu.s. & worldhit and run accidentcrash
Copyright © 2021 by The Associated Press. All Rights Reserved.
U.S. & WORLD 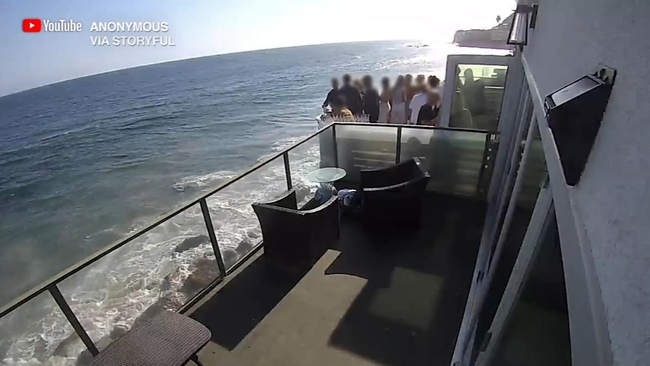