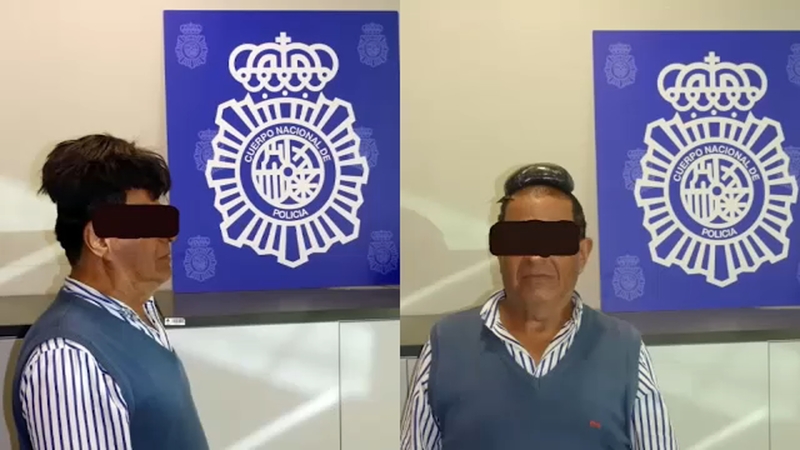 BARCELONA, Spain -- Police in Spain arrested a man flying in from Colombia when, they said, his toupee "protruded more than necessary."

It turns out the headpiece hid more than the 65-year-old's baldness. Police said a one-pound package of cocaine was underneath.

Police made the arrest at Barcelona's El Prat Airport on June 18.

Spanish publication La Vanguardia reported the man looked nervous and was detained after the wig was pulled off.

The package was estimated to be worth more than $33,000 on the drug market. Police charged the man with a count of crime against public health.

A Coast Guard crew is back home in Alameda, Calif. after seizing hundreds of millions of dollars' worth of cocaine in a daring operation at sea.