Man saved moments before being hit by train 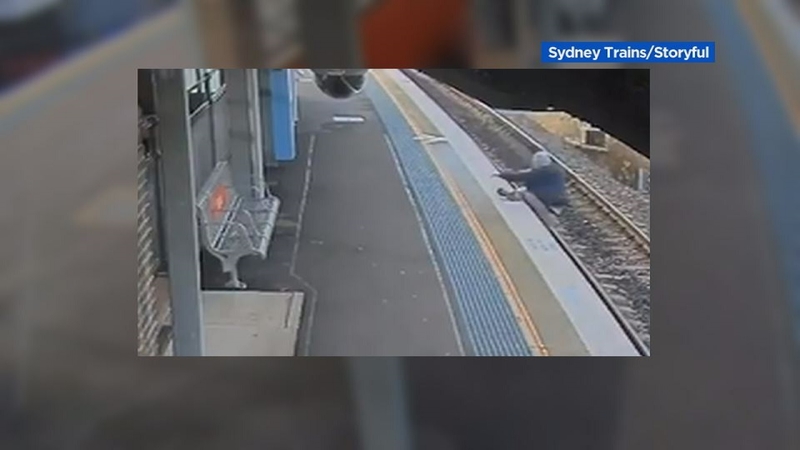 Man saved moments before being hit by train

SYDNEY, Australia (KGO) -- Heading to the train station instead of drunk driving is always a good idea, but you still need to be careful.

This heart-stopping surveillance video captured the moment a drunk man fell onto the tracks at a train station in Sydney, Australia.

Another commuter rushes to his aid, pulling the man to safety as the train tried to stop.

It happened June 7. Officials released the video as part of a campaign to highlight the need for commuters to be careful on the platform.

Imagine being in charge of 1000 tons of steel travelling at 60km/h... and you're confronted with this.