E-cigarette industry under fire after one explodes in man's pants

KGO
By by Carolyn Tyler
ANAHEIM, Calif. (KGO) -- The e-cigarette industry is under the microscope again, after a southern California man was injured by an exploding device and it was all caught on camera.

The man was shopping for a new television at the HDTV outlet in Anaheim when suddenly, without warning, there was a huge explosion.

Store surveillance video captures the drama of his e-cigarette battery blowing up in his pocket. Employees thought it was firecrackers. Store manager Antelmo Lara says, "He burned part of his genitals. it was bad. you could clearly smell burns."

Incidents like that are becoming more common. E-cigarettes are battery operated nicotine inhalers, and attorney Greg Bentley says he's currently representing hundreds of clients who claim they have been injured. Bentley say "people who are vaping need to understand they are almost playing Russian roulette because there's no rhyme or reason when or how these batteries are exploding, but they are exploding."

The FDA regulates e-cigarettes and it advises consumers to use a vape device with safety features like a firing lock. It suggests vapers keep loose batteries in a case away from metal objects like keys and coins, and says don't charge the device with a phone charger.

A group called The Consumers Advocates for Smoke Free Alternatives Association promotes vaping as an alternative to smoking. Alex Clark with the non-profit says the FDA should go further.

"We would like to see device manufacturers be able to make safer devices without having to go through a very burdensome and prohibitive process."

But attorney Bentley says the FDA delayed stricter regulations until 2020.

Bentley says, "The public needs to know this is still an unregulated industry that operates like the wild wild west."

The victim in Anaheim is said to have suffered serious burns but the manager of the store says the man finished buying the television set before going for treatment. 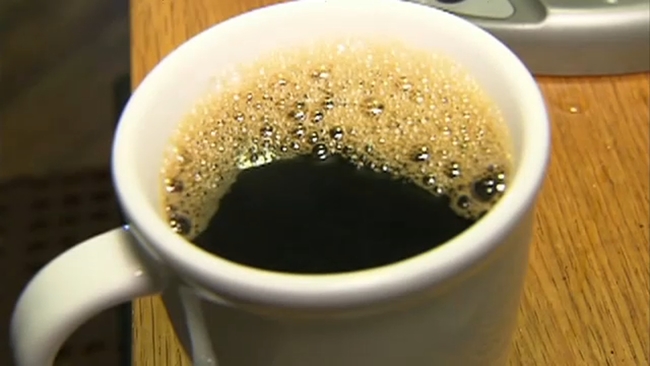