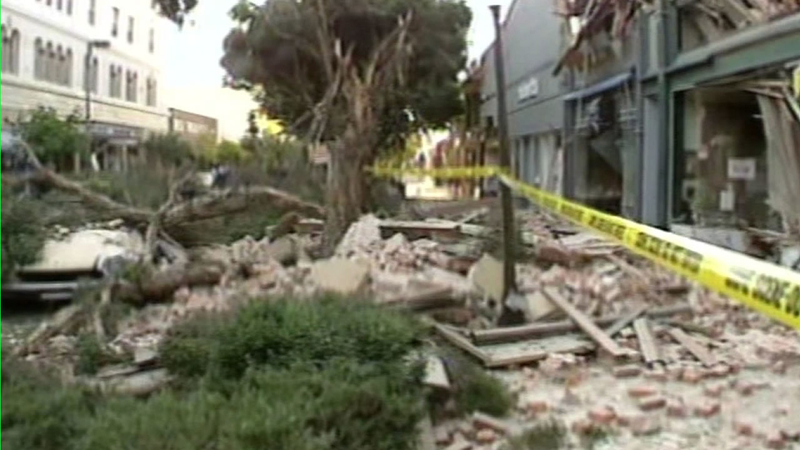 Events were held around the Bay Area to commemorate the 25th anniversary of the Loma Prieta earthquake. The 6.9 quake hit during the World Series between the Giants and A's at 5:04 p.m. on October 17, 1989. One section of the Bay Bridge buckled, the Cypress freeway was flattened, and there was a large fire in the Marina District. Sixty-three people died and thousands were left homeless. 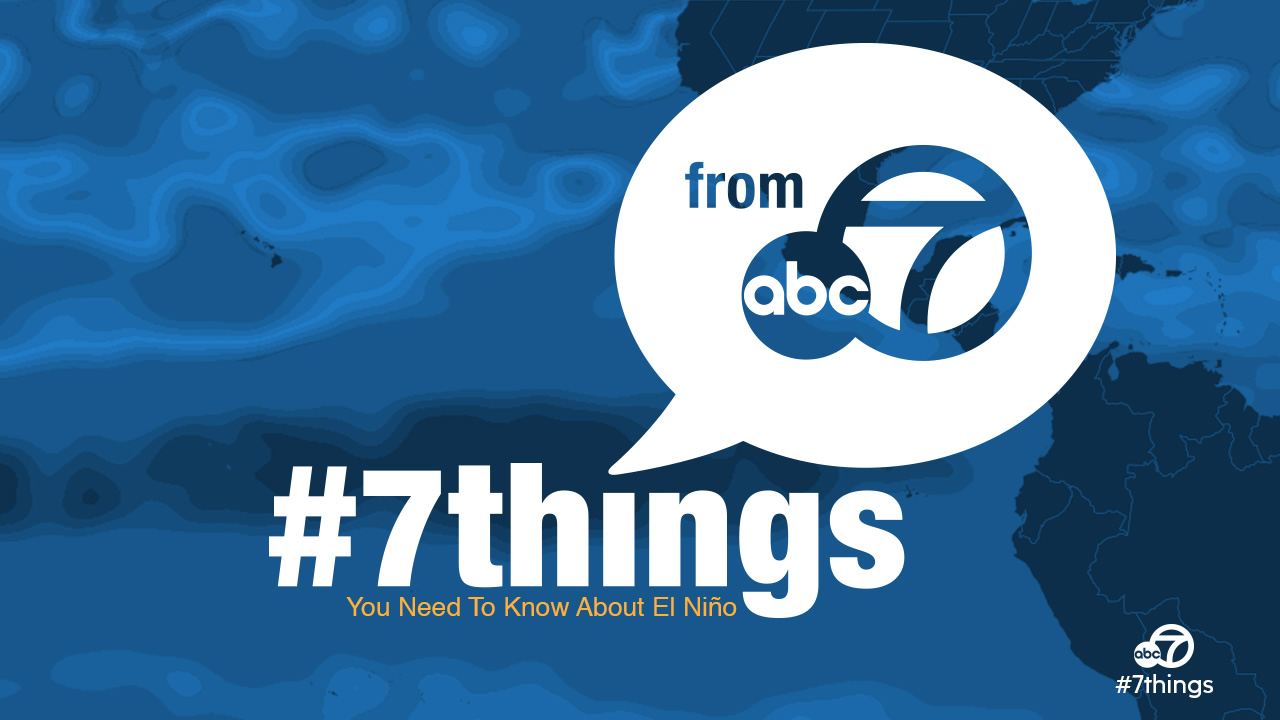 A moment of silence was held this evening at the Loma Prieta 25th Anniversary Commemorative Program at the Exploratorium where a preliminary design for a remembrance memorial wall was unveiled.

An event was held in Santa Cruz at Memorial Plaza on the corner of Front Street and Pacific Avenue. Downtown Santa Cruz was devastated by the 15 seconds of shaking. The epicenter was 10 miles northeast of Santa Cruz in the Forest of Nisene State Park. The temblor caused heavy damage to the unreinforced masonry buildings in the Pacific Garden Mall through the downtown area. Three people were killed in the downtown area. 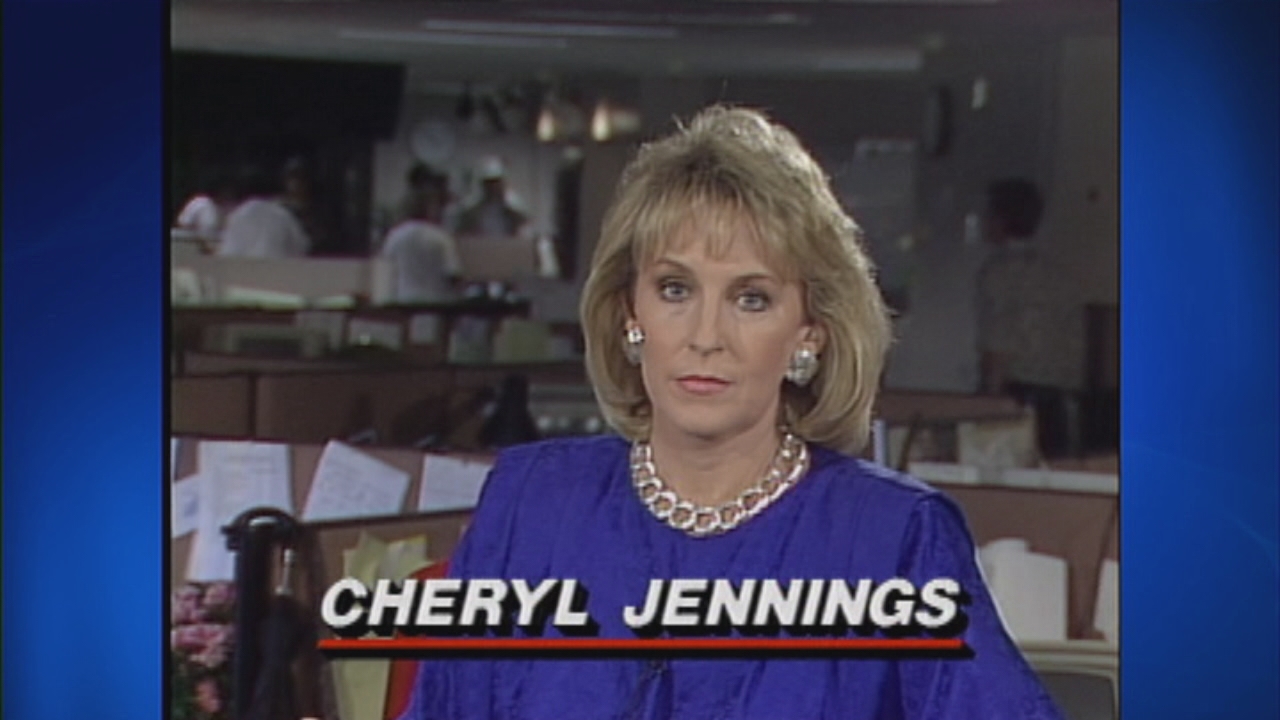 Guests from the city, county, U.S. Geological Survey and Red Cross talked about how the area is prepared for the future and also took a look at the past.

"There were so many stories on just how individually and collectively people just came back from the rubble," said Chip of the Downtown Association of Santa Cruz.

It was an emotional anniversary Friday for lot of people around the Bay Area. Twenty-five years ago, Santa Cruz was devastated and an ABC 7 News cameraman was the first to take us inside the crack that opened up in the nearby mountains at ground zero.

After the earthquake there was a huge crack in the earth, created by the powerful seismic waves. The crack is now filled in, covered by gravel, and forgotten by many residents. However, damage in Downtown Santa Cruz is still visible.

People gathered for a moment of silence to remember those who died. Only a few feet away, a hole remains after 25 years where a bookstore once stood. It collapsed, killing two employees of a coffee shop from the falling bricks. One of them was 21-year-old Shawn McCormick, who had an 18-month-old daughter.

Shawn's sister, Terri, says the shock overwhelmed her and her mother. "My mom collapsed. She lost it. We had to take her to the hospital and just the hours and days following that was just surreal."

The toddler who grew up without a father, Amber McCormick, says this week's gathering has eased the sadness of the Loma Prieta anniversary as people remembered the victims. She said, "... witnessing the community coming together and talking about it. It's nice. It's actually, it makes me happy more than sad, which is good for today."

Neal Coonerty, owner of The Bookshop, was overwhelmed, too, not just from the thousands of books that flew off the shelves, but also by the help he received from customers and other Santa Cruz residents. He said, "We had 400 people line up, put on hard hats, spend two days emptying out the store and saving it. And then we were in a tent for three years."

The old store is but a memory, but at a new location, a children's rocking horse, salvaged from the rubble at the damaged site, serves as a symbol of the rebirth of Downtown Santa Cruz.

ABC7 News photographer Clyde Powell re-visited the spot where 25 years ago he shot dramatic video of a huge crack near the quake's epicenter in the Santa Cruz Mountains. It left little doubt of the power of a 6.9 magnitude quake. Powell found a clever way to document the width and depth of the crack in the earth's crust.

"I got a little Handycam, a little five-pound camera that I attached to a light stand with gaffer tape and just kind of walked it into the crack about as far as I could extend it, about eight feet," Powell said.

The crack is no longer visible today; it's filled in and covered with gravel. It's no longer a reminder of a deadly event.

"It was kind of really ground zero of the earthquake at the time just because it was such a dramatic visual effect of what happened after that quake," Powell said.