Concord police have confirmed that two more children say they were abused by a dental assistant, and they're asking other victims to call a special hotline set up especially for this case.

Police have set up a special hotline pertaining just to this case -- 925-603-5836. They did not, however, find these two latest victims via the hotline. And though staff at the clinic is not talking to reporters, they are working with police and helped identify the two young girls from video on the suspect's cellphone.

News of the sexual assaults has spread quickly. And patients at the La Clinica Monument dental office on Sierra Road are thinking twice about bringing their kids to the dentist.

"Go take some pliers and take your kid's teeth out, you'll be more secure there," said another parent.

Police say they've now interviewed a total of three victims, all girls under the age of 10. And it's just the beginning.

After the first girl spoke up, police got a search warrant for Alejandro Saro's cellphone.

They identified the next two victims by looking at the videos they say he recorded while he was molesting them.

So far, he's charged with eight counts of forcible lewd acts on a child, including one who prosecutors say he assaulted three different times.

"The detective told me there were some enhancements that they added, being that there was medical gas administered," said Blakely.

Police have been flooded with calls from parents wondering if their children were victims. Many say the staff told them to stay in the waiting room while their kids got treatment.

Bloom: Do you go back there in the office with them or do you stay in the waiting room?"

Hernandez: "No, I go with my kids. Every time."

State regulators say there's no law prohibiting staff from being alone with a child. But parents and police say it's unusual.

"For another adult not to be present? Yeah, that's kind of disturbing," said Blakely.

ABC7 News spoke exclusively with Melissa Faria who went to dental assistant school at Heald College-Concord with Saro for 18 months.

"It was so shocking to see someone I knew do something so horrific," Faria said. "Between our classes, we would sit together as a group. Five girls, two guys, study, quiz each other."

She said there were no red flags to indicate he may be a child molester.

"He appeared to be a very kind person, he was shy. But he never, that's why it's so shocking," she said. 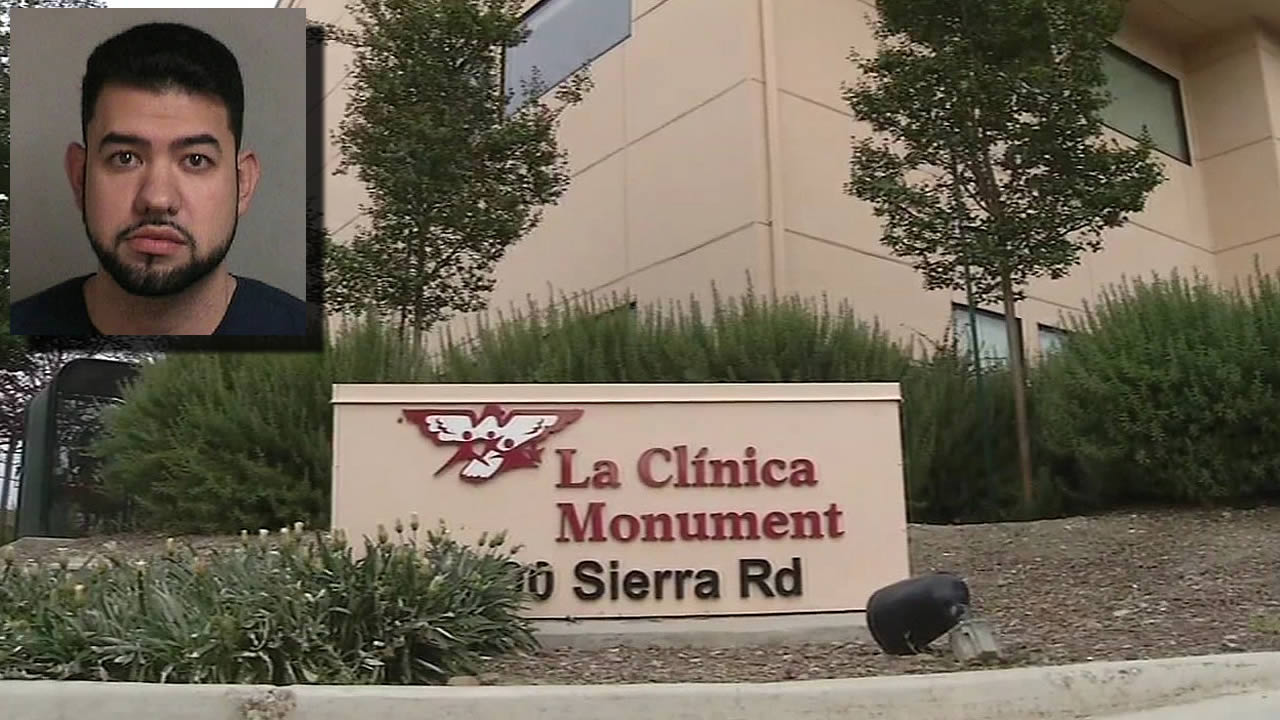