Escaped fugitive recaptured after standoff with police in San Jose 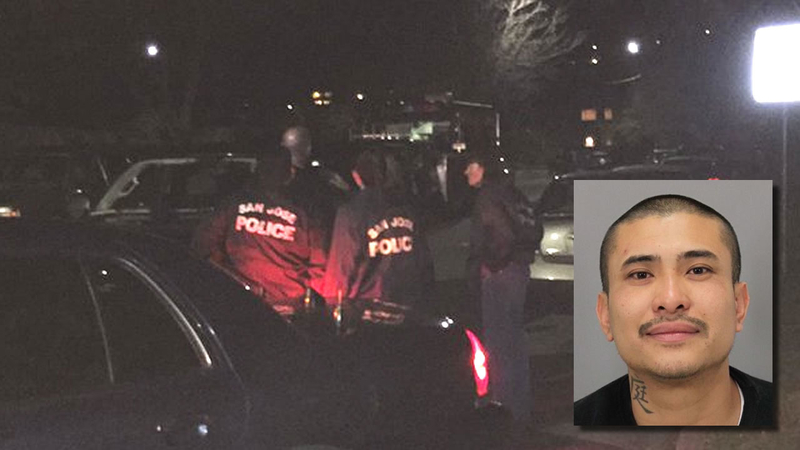 Escaped fugitive recaptured after standoff with police in San Jose

SAN JOSE, Calif. -- In East San Jose, police were in a standoff with a fugitive who barricaded himself inside a home. Shortly before 9 p.m. police apprehended 29-year-old Nghounoi "David" Neang.

On Oct. 7, Neang was wearing handcuffs when he bolted from a bail bondsman escorting him into the lobby of the Santa Clara County Jail.

Thursday's standoff started when officers attempted to contact Neang wanted on suspicion of felony assault with a deadly weapon and multiple counts of burglary and attempted burglary. It happened early Thursday evening at a home on Ashkam Place Court.

Several people fled the home on foot and jumped over fences in the area when officers arrived, police said.

One person was detained and later arrested on an outstanding warrant, while others ran back inside the home, including the fugitive being sought by police.

Neang, who police described as a known gang member, stayed inside the home with several other people and refused to come out.

Police set up a perimeter around the home and told residents in the area to stay inside their homes and immediately report any suspicious activity or people they might see.