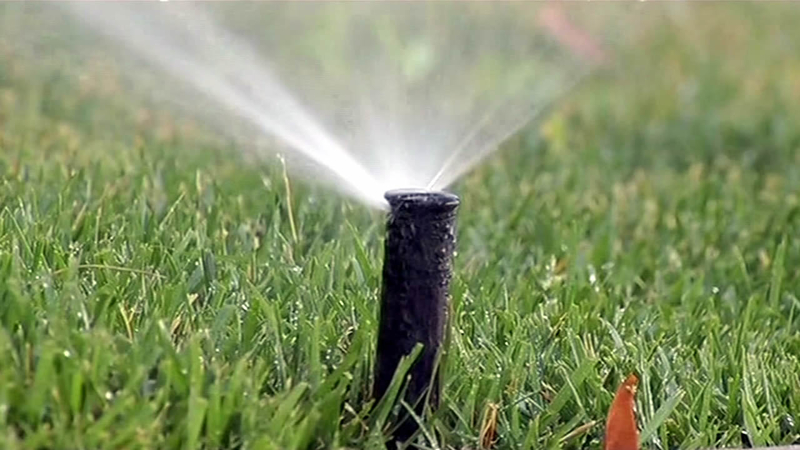 LAFAYETTE, Calif. (KGO) -- More than a million water users in the East Bay will see their rates take a big jump.

Critics say the increase is a slap in the face to those who spent the last several years proving they could conserve during the state's drought.

"Thousands of low income workers have already had to choose between paying their water bill or making their rent," said Billy Baker, who opposes the rate increases.

But the East Bay Municipal Utility District says the increase is necessary to replace aging pipes and infrastructure. While EBMUD's 1.4 million customers certainly did their part to conserve, averaging 20 percent, that effort also resulted in a significant drop in revenues for the utility district.

"The timing is bad," said EBMUD Spokesperson Andrea Pook, who says the rate increases are necessary nonentheless for a non-profit water agency.

EBMUD says an average single family home that uses 200 gallons per day would see their bills increase by just over $4 per month, each of the next two years.

But EBMUD Board Member John Coleman worries about the burden bigger water users will face in warmer areas of Contra Costa County. But, according to EBMUD even users at the higher end would see increases of about $11 per month each of the next two years.