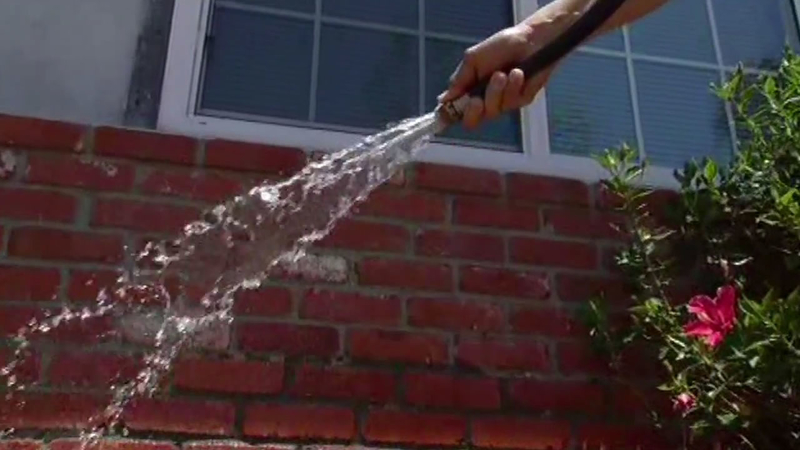 Governor Jerry Brown reminded the public that California still remains in a drought. However, he does say that some areas are doing better than others in terms of conservation.

They neither heard it, nor saw it, but for EBMUD customers, the drought effectively ended at around 2 p.m. with this vote.

Just like that, after years of drought drama, unanimous approval from the board ended the 25-percent drought surcharge, and eased prohibitions against excessive water use.

It means that beginning July 1, the average customer will see his or her bill drop by a more than $4 per month. "We told our customers we would charge them for the drought only as long as necessary so the drought surcharge is coming off," EBMUD spokesperson Andrea Pook said.

Which may come as a surprise to many of people who haven't visited local reservoirs, lately. They're at 92 percent capacity, and the fishing is good. "When you retire you learn to letthe fish come to you," one man said.

And yes, we found astonishment, too, among EBMUD customers who thought they would never see rates drop again. "I am actually surprised. A lot of businesses say they will do things and then they change their mind," Moraga resident Rob Davies said.

We should add, however, that as the drought surcharge disappears, a pre-approved seven percent rate increase will take effect.

EBMUD told ABC7 News it's the cost of doing business. "Our costs go up on an annual basis. Health, labor, operating and maintaining the system, electricity, chemicals, all of those costs go up," EBMUD Finance Director Sophia Skoda said.