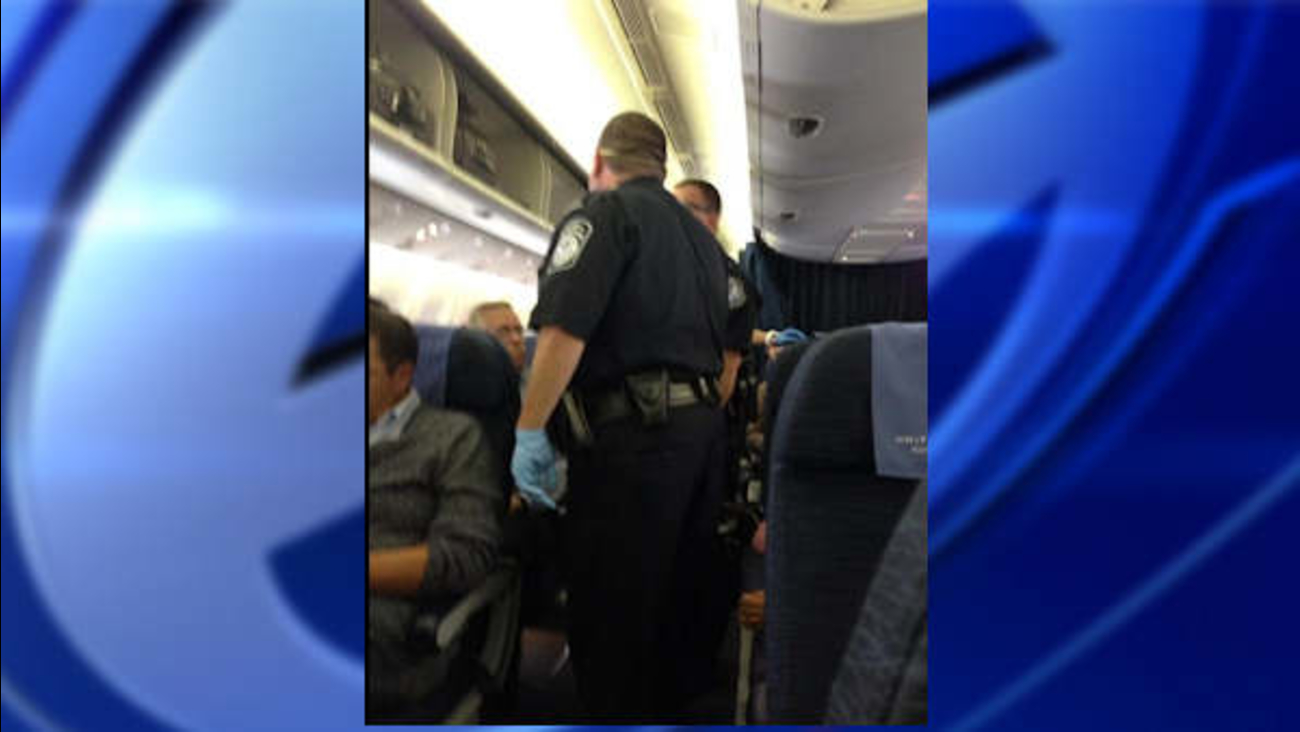 United flight 998 from Brussels landed at Newark Airport and was met by Centers for Disease Control officials based in Newark after a passenger on board, believed to be from Liberia, exhibited possible signs of Ebola.

An official who had been briefed on the situation said the passenger was "vomiting on the flight but did not display most of the other symptoms."

"He's now being treated with protocols as if he has it but no clear indication at this point that he does," the official said.

The flight landed around noon with 253 passengers and 14 crew members aboard.

Officials with the CDC removed the two passengers from the plane while other passengers remained on board. A man, 35, had been traveling with his daughter and both were escorted by a CDC crew in full HAZMAT gear. The daughter did not exhibit any symptoms. They were taken to University Hospital where the emergency room will not accept anyone else for four hours.

The airline issued a statement confirming that crew members needed to assist an ill customer on the flight. "Upon arrival at Newark Airport from Brussels, medical professionals instructed that customers and crew of United flight 988 remain on board until they could assist an ill customer. We are working with authorities and will accommodate our customers as quickly as we can," said the statement.

The other passengers were eventually allowed to deplane around 2 p.m. at Terminal B.

A doctor coming through the Customs area said an announcement was made to direct everyone aboard flight 998 to move to a separate area of Customs. There is a reported bottleneck inside the passport control area.