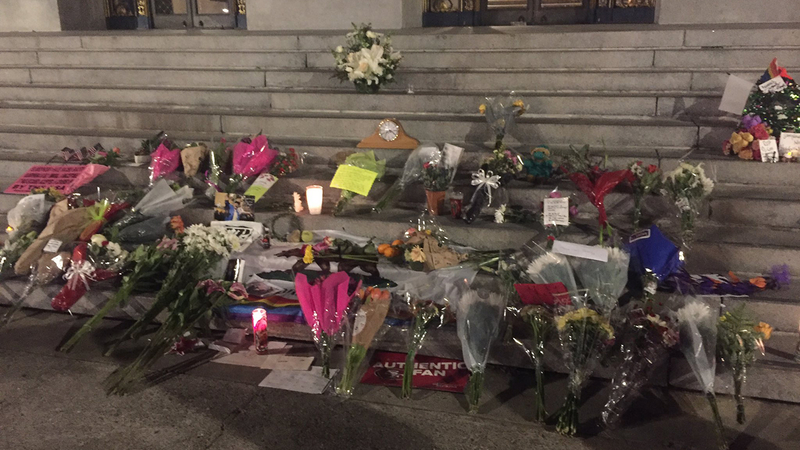 RELATED: The death of SF's mayor 39 years ago that shook the entire city

The Board of Supervisors meeting last night focused on the loss of the mayor. Supervisors shared their stories and their gratitude for all he did for the city. Mayor Lee was described as humble and determined, even those who did not agree with him on issues said nice things about what a good man he was.

City hall has not released information yet about funeral arrangements.

At 10 a.m., she will be at the Salvation Army Harbor Light Center to announce new money for a campaign to help curb homelessness in the city. And, at 1:30, she will join San Francisco Police Chief Bill Scott in the South of Market neighborhood to announce a gun buy-back event.