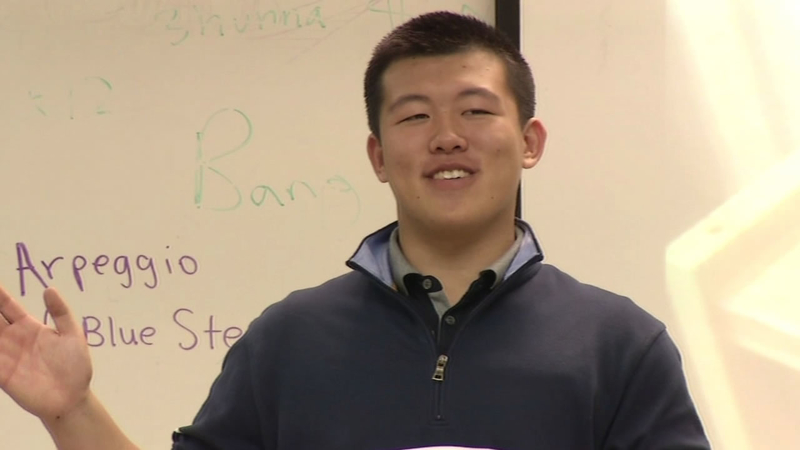 SARATOGA, Calif. (KGO) -- Recent Saratoga High School graduate Jason Li is a young entrepreneur who uses every experience as an opportunity for success.

Jason is a concert pianist but he has very little time to play these days. The recent graduate will be heading to the University of Chicago in the fall to study economics while continuing to run his home-based business.

"Iretron is a company that buys back used electronics," Jason said. "We refurbish them, we fix them up and we either sell or donate to local schools, hospitals or the general public."

Jason was even on the ABC investment show Shark Tank.

"I would say it was probably like one of the happiest days of my life," he said. "It was the same day I got into University of Chicago.

Li received $100,000 worth of investment from sharks Mark Cuban and Barabara Corchran.

"I love the fact that not only does he have a product that's worth buying into, but he has a personality worth buying into," Saratoga High School Principal Brian Safine said. "Jason embodies the notion of unbridled enthusiasm. He is incredibly charismatic. He's everywhere on campus in terms of leadership."

Jason led his senior class as vice president, yearbook editor in chief and head of the speech team.

"I think for me the school has treated me really well; the social life, the academia and for me it's just a way to give back, for me to lead to inspire others to invigorate others," he said.

As for his plans for the future?

"I definitely want to be able to work with inner city kids; be able to inspire entrepreneurship, inspire a business mind set into people," Jason said. "I think it's highly valuable. It's worked out for me incredible well and um when I'm in Chicago I think it's a great opportunity to do that."

This is the ninth year for ABC7's Top Scholars program, where ABC7 gives recognition to seven outstanding students, each of whom receives a $1,000 scholarship toward his or her college education. Watch Sunday, July 6 at 10 a.m. to learn more about all of our Top Scholars! 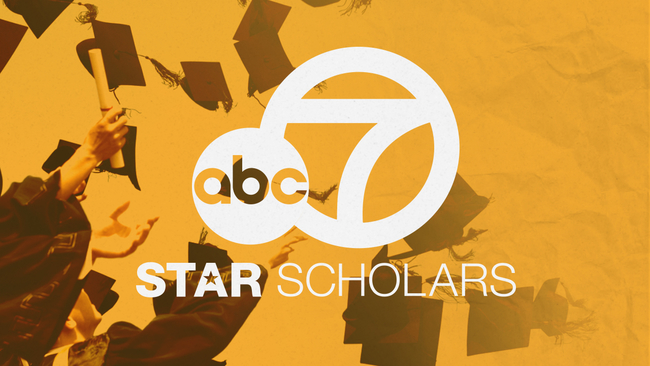 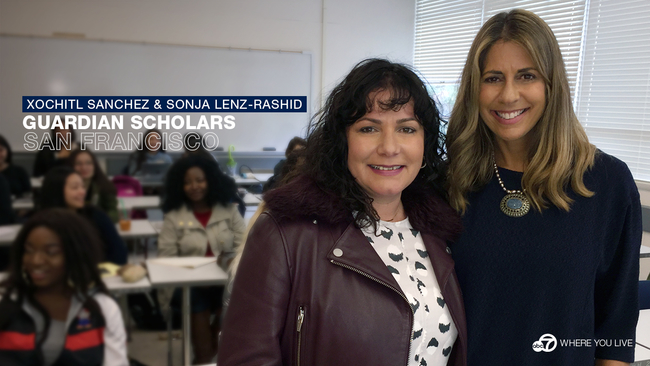