KGO
By Lyanne Melendez
WALNUT CREEK, Calif. (KGO) -- Sexual education is taught in almost all high schools, but one East Bay school district has received complaints from some parents about the content and the messenger used to teach it.

For the past 22 years, the Acalanes Union High School District has used Planned Parenthood to teach sex education to all ninth graders.

On Wednesday night, parents will try to persuade the Acalanes Union High School District to stop contracting with Planned Parenthood.

This issue first surfaced back in November. The school board then decided to invite parents to have an open dialogue about it. The evening meeting will be held at the Del Valle Adult School on Tice Valley Road.

Planned Parenthood is contracted by 51 schools in 14 counties in Northern California to teach sexual education. They told us those parents from the Acalanes Union High School District are the first to raise any objections about their course.

That's why Planned Parenthood was surprised to find that some parents there want the school district to drop them.

"It's a much more liberal view than many parents are comfortable with," said Wendy Lack.

Lack is a citizen activist who has been the voice of parents opposed to what Planned Parenthood is teaching. She says almost glorifying sex at an early age.

"The Planned Parenthood umbrella organization, teaching about sexual rights for children. They have attitudes and are attempting politically and culturally to change attitudes about sex," said Lack.

Those parents hope the district will consider finding another organization. The district would not go on camera but Planned Parenthood did.

"We're not here to substitute family's values. We're here to give the facts and that's why we work very closely with parents in every district that we are in," said Gonzales.

"It's state of the art, they are doing it at other schools and I think it's important for these kids to learn it and learn it the right way." said parent Bob Gonser.

Other parents support having a dialogue with the district.

"If you are unhappy with how it's being presented voice some positive actions for change rather than just say stop it," said parent Graham Wiseman. 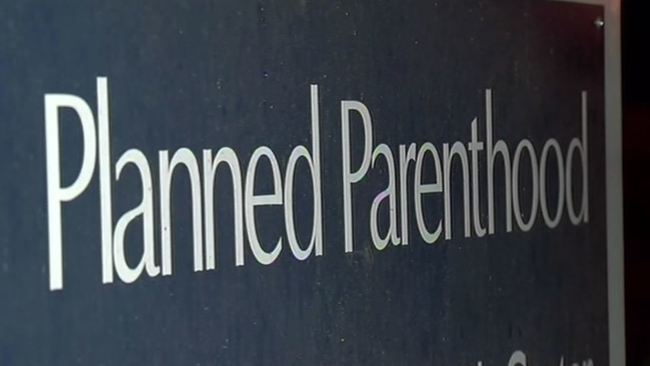