KGO
Being a teacher used to mean a 30 year-plus career. In California, and especially the Bay Area, it's turned into a stepping stone.

Kalimah Salahuddin is vice president of the Jefferson Union High School District Board. She says, "Anyone with a degree is valuable and most teachers have multiple degrees."

She's recently seen 20 percent of the districts' teachers leave every year as the gap increases between the cost of living and salaries.

Some leave for better-paying districts to the south of San Mateo County. Others are leaving education altogether.

Jefferson Union superintendent Terry Deloria had to start teaching one period of an advanced math class at Terra Nova High School in Pacifica because the original teacher resigned.

"In the middle of October he was offered a job that paid more than twice that he was getting so he left," said Dr. Deloria.

Someone with math or science-related degree is in high demand in Silicon Valley but even those with other degrees can still find themselves being recruited by private companies. When Salahuddin isn't fulfilling her duties as an elected board member for the district, she works for a pharmaceutical company that actively recruits teachers.

"So it is very easy to switch jobs and get an entry-level position job where you would get less hours, you have higher benefits, much more helpful resources. You know your lunch is paid for. You're working in a much nicer facility and you're making $30,000 more," said Salahuddin.

But this reality hurts schools. Jefferson Union loses money when they have to constantly rehire staff and train new teachers. Data shows fewer college students are choosing a career in education and those who do get into teaching find the pay and working conditions to be lacking. That means retaining and recruiting teachers is going to become more and more difficult for school districts with the students most likely to lose.

"Which I think is a shame. I think the reason why we're so profitable especially in this area is because of the investment in public education that is no longer being made and I think we'll all suffer in the future because of it," said Salahuddin.

Jefferson Union is not going down without a fight. The district is taking a unique path to help retain teachers and also pay them more. 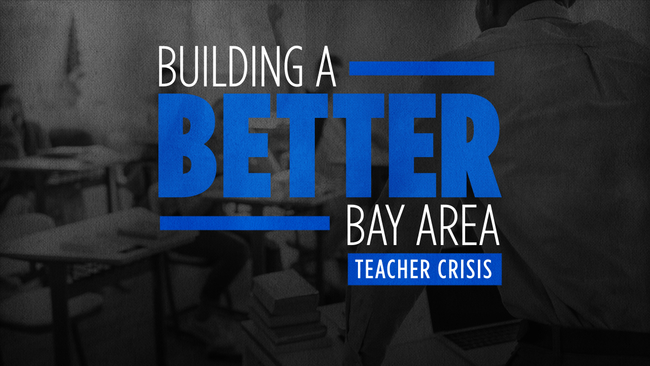 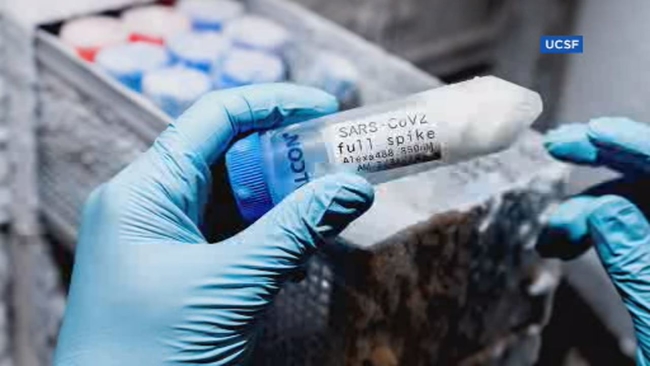