KGO
By Lyanne Melendez
SAN FRANCISCO (KGO) -- Schools in California will begin administering the Common Core test next week. Last year schools had a practice run, but now it counts.

While school districts say the new curriculum is preparing students to be critical thinkers, some are having a hard time adjusting.

The Common Core has not been very popular with parents and a little difficult for some teachers. But how about students?

Students for the most part learn that schoolwork must be memorized. That's true to a certain extent, but as part of the Common Core curriculum, students are being asked to thoroughly understand concepts.

"And more importantly be able to demonstrate than they know what they can do," San Francisco Unified School District Superintendent Richard Carranza said.

On Tuesday, San Francisco School District officials sat down to work on examples.

In this math question, a student is asked if all the figures on the computer are parallelograms. In the past, the answer would have been yes or no. Now the student must explain his or her answer.

Getting here hasn't been easy. Teachers have been retrained in the Common Core curriculum.

"A lot of the math problems on the computer, you may not know in class they'll teach you ways to do it," student Jailynn Bermudez said.

But in some schools the use of computers is limited and not every child has one at home.

"Writing on computers is difficult for me because I'm new to typing and writing on paper is normal for me," student Brandon Arena said.

Still, next week students in California will begin taking the Common Core exam. Unlike the old STAR testing which took several days of testing, a school will now have from March 10 through the end of May to conduct all of its testing without disrupting learning.

Because it's so spread out, San Francisco Unified School District will be able to assign one computer to ten students.

"It is a different way of teaching, it's a different ways of learning but it is a better preparation for our children in the 21st century," San Francisco School Board Member Sandra Lee Fewer said.
Related topics:
educationsan franciscocalifornia department of educationeducationcomputersschool testingcommon coreschoolpublic schoolteacherscaliforniastudents
Copyright © 2021 KGO-TV. All Rights Reserved.
RELATED 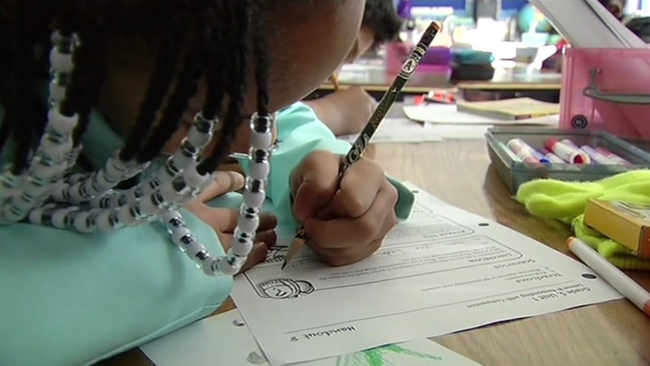 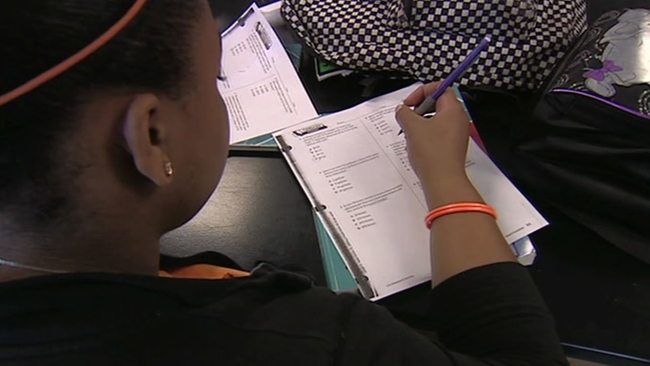 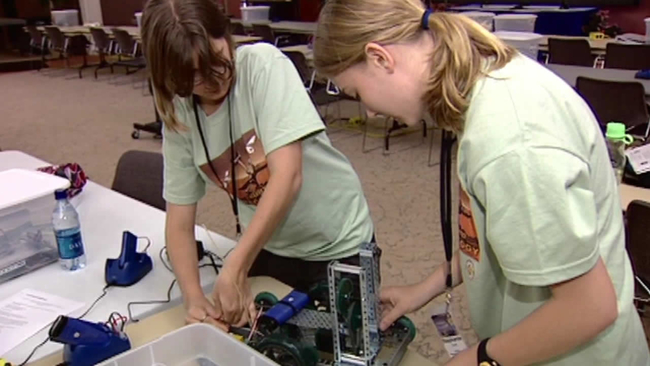 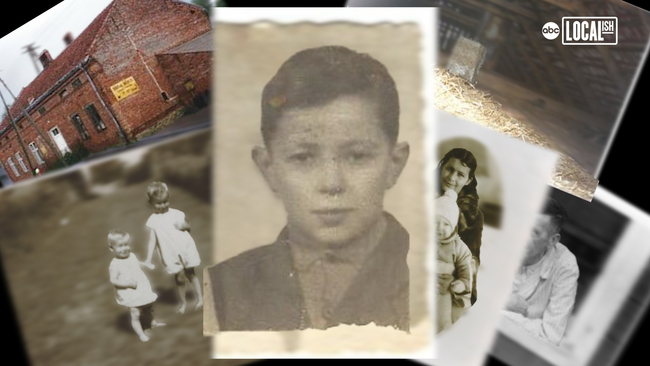 Holocaust survivor shares his story with local kids in NJ