KGO
RICHMOND, Calif. (KGO) -- An East Bay family is finally getting help after their son was beaten unconscious by a fellow student who was allowed to return to school after a brief suspension. The injured boy hasn't been back in class since the incident and it's been almost a month and a half.

The parents and grandparents of 11-year-old Nathan Ferrise pleaded with the West Contra Costa Unified School Board. They've been desperate to get Nathan back to Downer Elementary School in San Pablo since January, but not as long as the boy, who they say beat him unconscious, is still there.

"There's a police report you can read. What happened to my grandson, and I'm not being hyperbolic, is nothing short of attempted murder and felonious assault," Dave Ferrise, Nathan's grandfather, said.

"I'm not sure who I have to talk to, to make sure my son is safe, to make sure I can get my son the education he deserves," Josh Younger, Nathan's father, said.

The family says the 10-year-old boy who sent Nathan to the hospital with a severe concussion was only suspended five days and then the principal let him return. The same boy attacked Nathan once before and received a one-day suspension.

After hearing the story, school board member Randall Enos is demanding action. He said, "Every one of us up here had young people go to school here in our schools, they didn't have to go through this."

The district's director of community engagement, Elizabeth Carmody, says she will meet with the family before the end of the week to "talk about their concerns and investigate what's been happening and make sure we provide the right support and programs for their student."

Nathan and his mom, Rebecca Firrese, couldn't be happier. Rebecca told ABC7 News, "We're elated right now because this has been such an ordeal for us and everything my son has been through, finally looks like it's going to get fixed."

"I feel really excited. I really want to go back to school. You know how people are homesick? I'm school sick," Nathan said.

Nathan says he can't wait to be back with his friends. 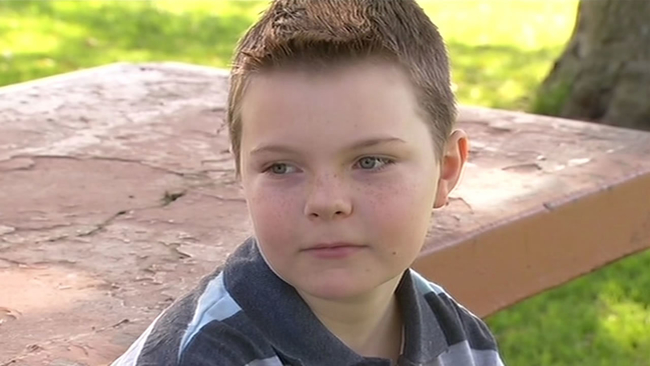 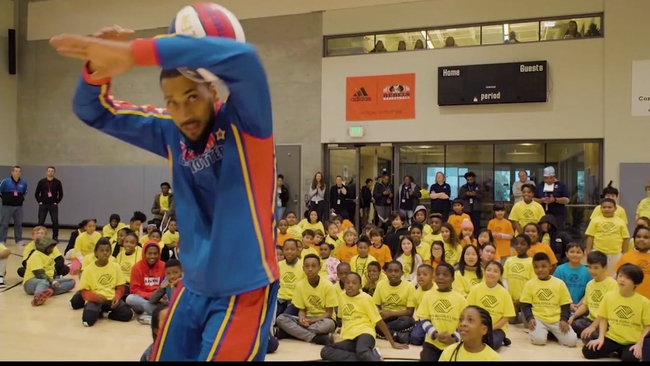 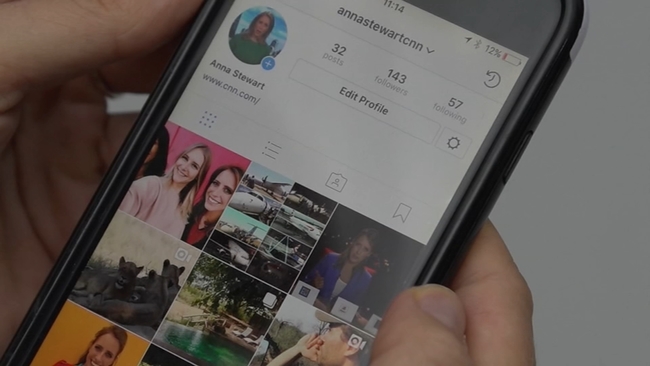 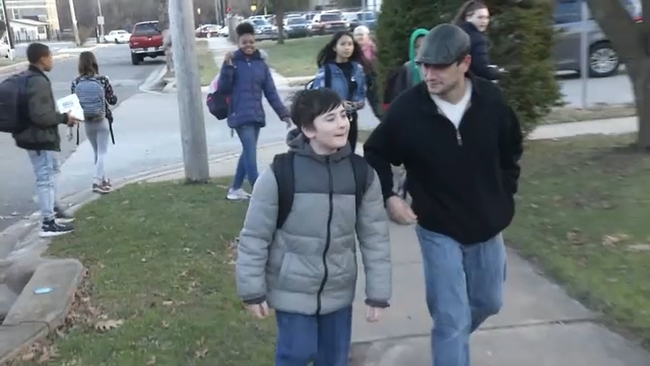