KGO
SAN JOSE, Calif. (KGO) -- The president of San Jose State University is saying goodbye to his university life and beginning a new role as chief advisor to the president of Afghanistan.

Monday was the last day on the job for Dr. Mohammad "Mo" Qayoumi, Ph.D. He leaves for Afghanistan later this week. We spent some time with Qayoumi recently, learning about his new job.

"It was a major decision. It was not an easy decision to basically uproot myself," Qayoumi said.

We caught up with Qayoumi as he was cleaning out his office, preparing to begin his next chapter in life, commuting between the Bay Area and Afghanistan. 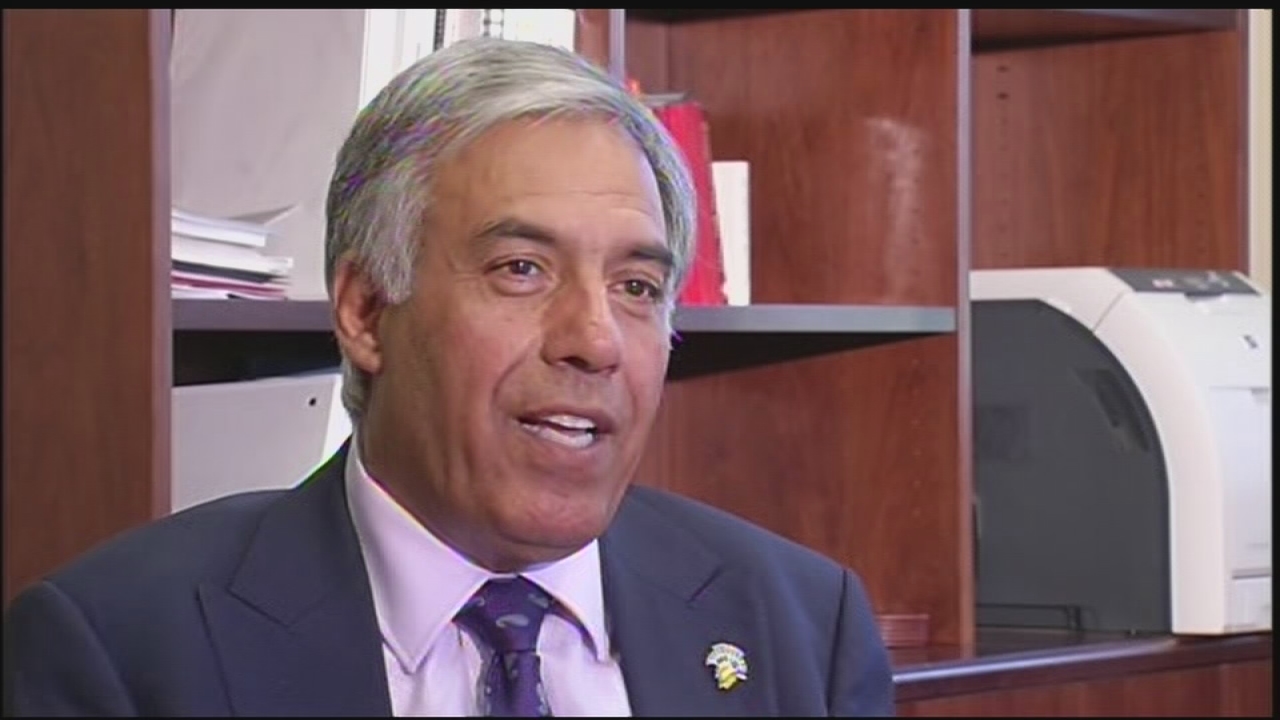 He said, "I'll be leading the commission that is for infrastructure, human capital and technology."

Qayoumi has been at San Jose State for four years. He said, "A lot of the key projects I started at San Jose State, they have come to fruition. The financial situation of the campus is the best it's been for more than a decade and a half. Our enrollment is very strong."

He has dealt with controversy, such as a hate crime against an African-American freshman in 2013.

Qayoumi said they "put a task force together, to look at what could be done to make the environment much better. The task force came up with 52 recommendations. In the course of the past year, we completed each and every one of those recommendations."

He has been consulting with Afghan President Ashraf Ghani for years. He explained, "We met in Afghanistan, while we were at the college of engineering, both of us went to the American University of Beirut and then we were college roommates there and we've been best of friends for 47 years now."

Qayoumi helped arrange an exclusive interview between President Ghani and me in January. I traveled with the non-profit Roots of Peace of Marin County to talk about its agricultural programs in Afghanistan funded by U.S. Aid for International Development. Agricultural development is one of the key programs.

Qayoumi will also coordinate efforts on education, energy and information technology. He says Afghanistan is strategically located and could play a major role in linking surrounding countries with clean energy, fiber optics, railroads, and dry ports.

"So, we would be able to kind of revive the 21st century version of the Silk Road, both from an I.T. point of view, and an electronic superhighway to moving of goods, moving of energy," Qayoumi said.

He says Ghani wants to transform Afghanistan from an economy that relies on foreign aid, to a market-based economy.

VIDEO: Beyond the Headlines: Cheryl Jennings in Afghanistan 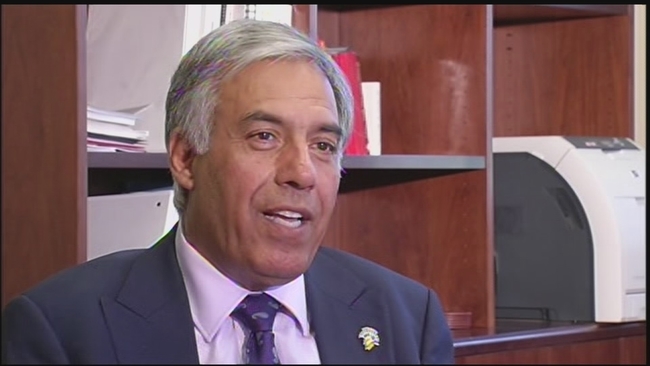 VIDEO: Dr. Qayoumi talks about moving on from SJSU 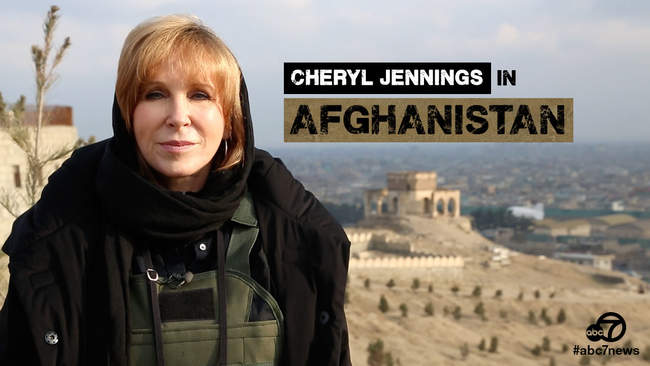 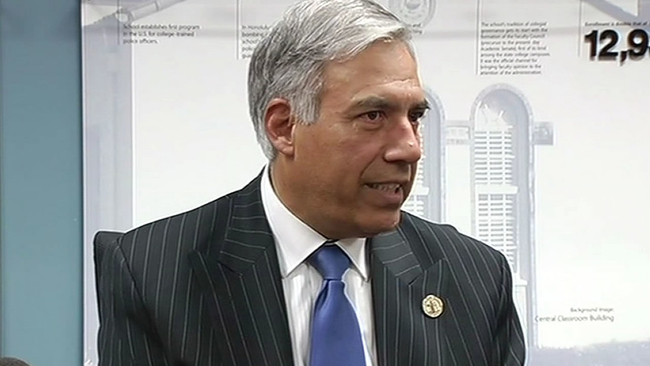 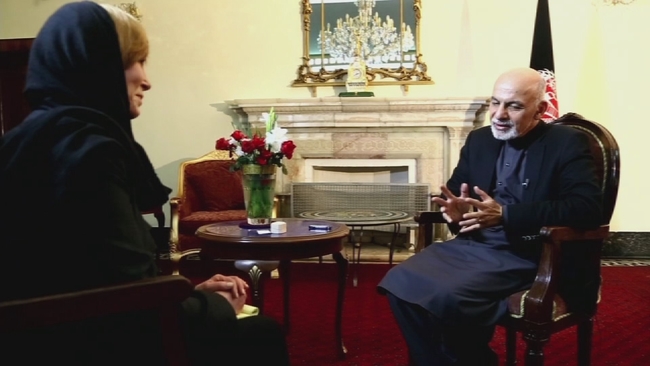 Beyond the Headlines: Cheryl Jennings in Afghanistan
More Videos
From CNN Newsource affiliates
TOP STORIES
A Day On BART 2020: What riding the trains is really like