Joseph Valadez is currently awaiting acceptance to the master's program in social work at the university.
KABC
By Leo Stallworth LONG BEACH, Calif. -- A man who spent half of his adult life in prison has graduated from Cal State Long Beach.

He also made the Dean's List, graduating with a 3.67 GPA.

"There's a misconception about guys like me that I want to break. If I can do it, anyone can," said Valadez.

This man accomplished something incredible AND took the coldest pic of 2021 pic.twitter.com/V4zLJF91iv

"My mom has been gone for 14 years... but she never gave up hope on me," Valadez said while fighting back tears.

Valadez wishes his mother, Anita Valadez, could have seen him graduate college at age 62. For years, she watched her son spiral into drug addiction, gang violence, prison and homelessness. Yet, he says despite all that, his mom tried to inspire him.

"She always told me that I could be somebody," he said. "She said I was smart. She never gave up hope on me."

Valadez's triumph is a true story of redemption. At age 11, he became strung out on drugs, spending more than 30 years of his life behind bars.

On the brink of death in his 50s, he had an awakening. He decided to get clean.

He enrolled in college, struggling through six years of grueling coursework to finally earn a degree.

He's currently awaiting acceptance to the master's program in social work at the university.

Frank Mendoza is a Mexican-sushi chef from East Los Angeles who owns three restaurants and manages 120 employees. His culinary journey started in 2010 after being released from prison. Beloved teacher's journey from cleaning classrooms to leading them 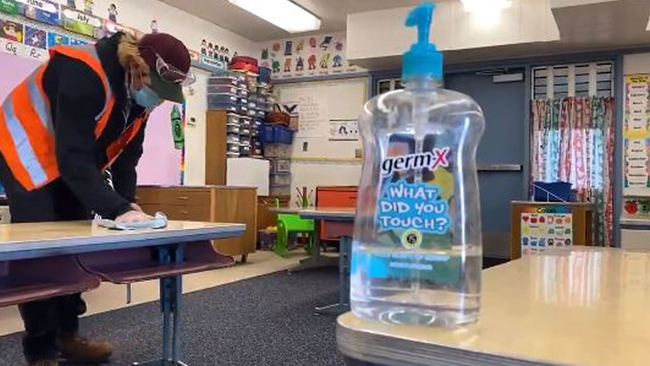 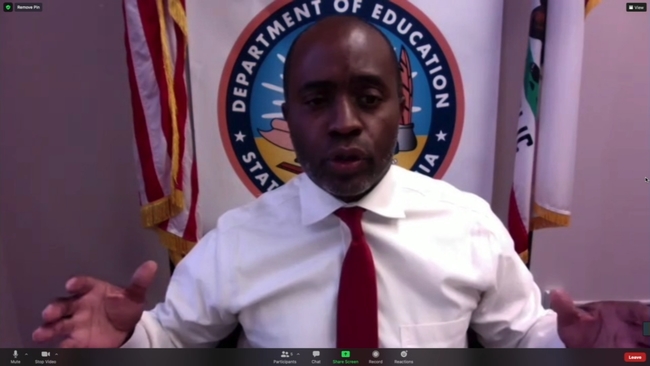 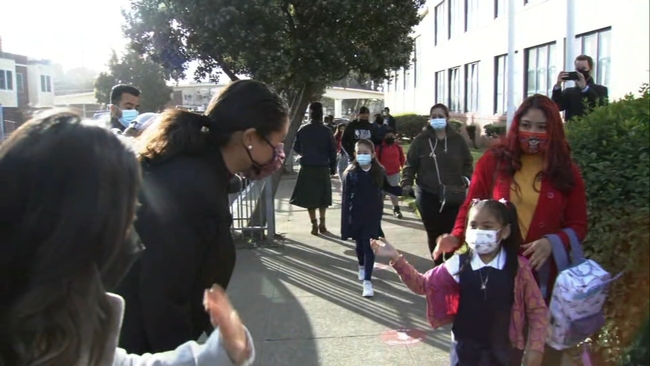