KGO
CONCORD, Calif. (KGO) -- Hazing is a practice nearly as old as fraternities themselves. And 10 years ago, it claimed the life of a Bay Area student at Chico State. Now that young man's mother wants to ensure it doesn't happen again, and she's starting at a local high school.

Teenagers already learn about peer pressure and bullying. Hazing is what happens when you combine them.

"There's an initiation to get into a group and we all want to be a part of something," said Debbie Smith.

But she knows it can end in tragedy. Her son Matt Carrington was pledging a fraternity at Chico State. She explained to seniors at Concord High School that the hazing was harmless at first.

"Carrying a brick everywhere you go, just ridiculous things," she explained. "It gets more trying to where the next thing you know you're being sent off to San Luis Obispo and you've gotta dress up like a hooker and walk down the street."

And then there was hell week -- five sleepless nights of strenuous exercise in a freezing cold basement.

"Because in the basement it is etched on the wall, 'no one can hear you scream,'" Smith said.

She told the story of her son's death in graphic detail. His body shut down after he was forced to drink gallons and gallons of water.

"Matt has a seizure. What do you think his brothers did for him then? They did nothing," she said.

It's a fact that haunts her to this day.

"That's what bothered me the most," she said. "Because that, according to the autopsy, was the time they still could've saved his life but they didn't."

The presentation happened just weeks before graduation, as many of the seniors prepare to head off to college themselves. But the fact is even here at high school, some of them may already have experienced hazing.

"It could be a sports club it can be a drama," Smith said.

"When I was a freshman the seniors go, 'oh hey Valerie go do this,'" said high school senior Valerie Geronimo. "And I did of course, because i want to be part of the cheer team, but I never really thought of it like that."

At the college level, causing serious injury or death by hazing is now a felony thanks to "Matt's Law" signed by Gov. Schwarzenegger.

"We worked our butts off to get our law passed and we are super happy about it and it is making a difference," Smith said.

But hazing isn't a thing of the past.

"It's not that it's not happening," said AHA! Movement Board Chairman Michael O'Brien. "It's that nobody wants to talk about it."

Except Smith, who asked for some social media help to launch the AHA! Movement, which stands for Anti-Hazing Movement, in the hopes that no parent has to cry the tears that she did.
Related topics:
educationconcordhigh schoolbullyingstudent diescollegelawsu.s. & worldanti bullyingstudentshazing
Copyright © 2020 KGO-TV. All Rights Reserved.
HAZING 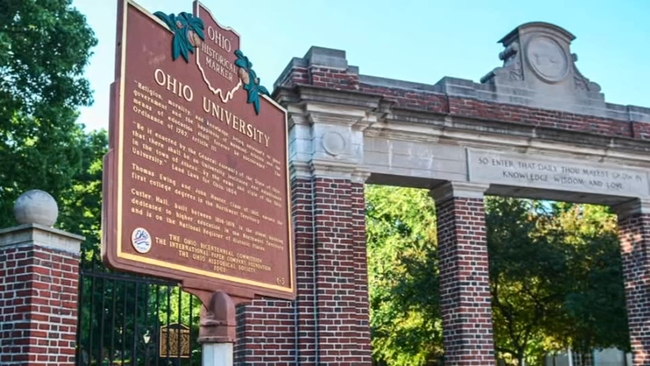 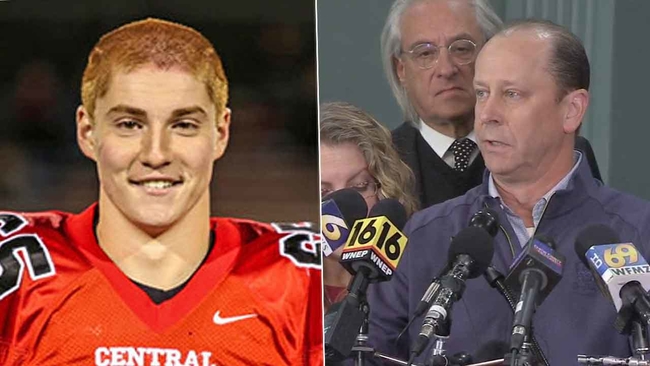 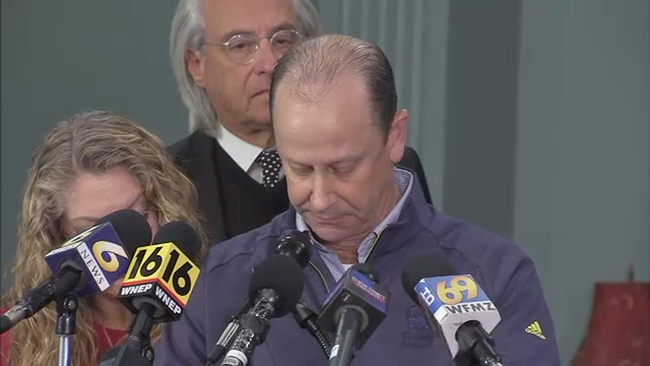