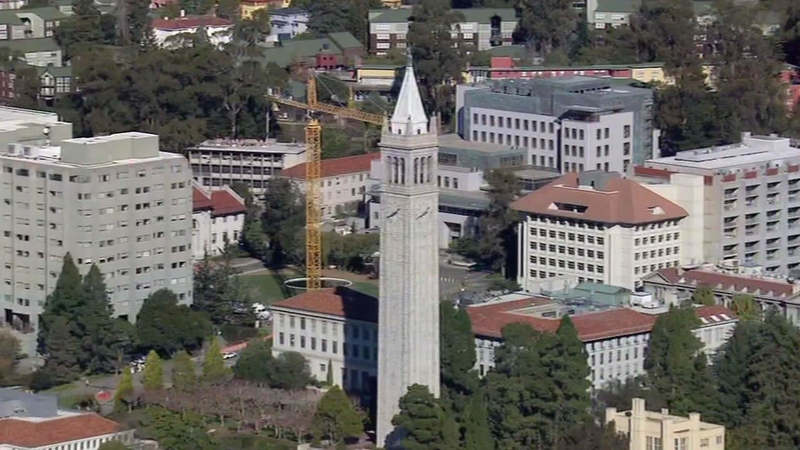 UC system may raise tuition due to state budget shortfall

Both the University of California and California State University systems had asked for lots more money. The only difference is that the CSU system has not proposed a fee hike, which the UC system has, if they didn't get what they wanted.

Governor Brown phoned US President Janet Napolitano Thursday night to tell her about his decision. Friday morning Napolitano said she was disappointed.

Brown rejected the UC's request for an additional $220 million, instead, giving them only a $120 million increase.

"We have been increasing it, by the way, and $120 million is not chump change. Some parts of the budget didn't get any increases," said Brown.

The extra money comes from Prop 30, approved by voters two years ago. It raises taxes to fund education.

But Napolitano argued it wouldn't be enough to maintain the academic quality of the UC system.

Already the state is paying far less per student than it did in the 1990s.

In November the Board of Regents approved raising tuition by as much as 5 percent each year for the next five years, if the state rejected their request for more money. Napalitano's office said it was too early to say if that would now happen.

The legislature may intervene and there may be an even greater surplus in the governor's May revision of the budget.

"This is not a one way street. We're not going to Sacramento with our hands out. We're saying we have done and will continue to do our part," said Klein.

"It used to be that you could almost afford your way and not have any debt," said Klein. "I think the university can be a fine university living within the funds we've appropriated."

This month, Governor Brown will propose the creation of an advisory committee to finds way to reduce UC's cost structure.