SAN JOSE, Calif. (KGO) -- The case of a South Bay camp counselor took a turn for the worse on Wednesday as Edgar Covarrubias appeared in court. Additional charges have been filed against him that will make parents who sent their kids to camp even more worried.

Covarrubias has now been charged with making child pornography, not just possession of it. That will no doubt send shivers up the spines of hundreds of South Bay parents, wondering if he took photos or video of their children.

The new charges prompted the prosecutor to ask for the court to raise Covarrubias' bail from $125,000 to $200,000. The request was granted.

Covarrubias said nothing in court, as this will delay his entering a plea until the end of June.

He was known as "Papa Bear" at Walden West, an overnight environmental camp owned and run by the County Office of Education.

He underwent a background check before he was hired and put in contact with the center's 15,000 annual visitors -- school kids from all over Santa Clara County.

The process of going through those images is taking time in order to pinpoint where they were shot and who the children might be.

Prosecutor David Shabaglian says they are not sure if others were involved.

"We are doing our best to go through all the leads we have been provided to make sure there's no one else, and we are in the process of still doing that. It is an ongoing investigation," Shabaglian said.

Parents wait for new details. The Office of Education maintains a website to share what it knows, but it declined a request for an on-camera interview.

"How do we know that he did not place camera in the showers, in the toilets, things like that?" asked parent Amanda Barnett.

Those are the nagging questions that parents would like answered, but the investigation is still evolving.
Related topics:
educationcupertinosaratogasan josearrestsanta clara countycrimechildrenchild pornographycourtschoolcourt casemolestationnature
Copyright © 2021 KGO-TV. All Rights Reserved.
RELATED 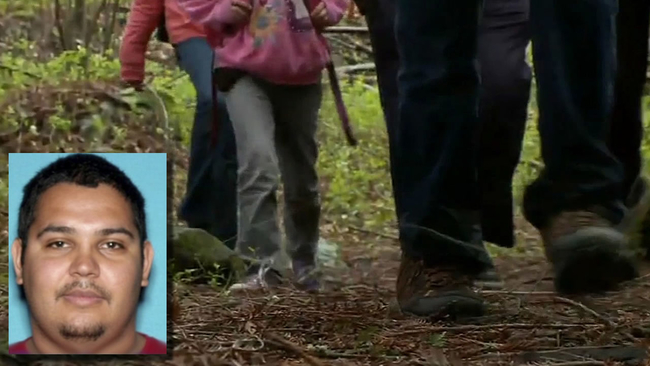