SAN JOSE, Calif. (KGO) -- San Jose State University police are investigating another student groping on campus. This is the latest in a string of incidents over several months.

Campus police say the student was groped around 8 p.m. Monday night on the west side of the Student Services Center.

Officials say a boy between the ages of 12 and 15 grabbed the woman while he rode past her on a bicycle.

Investigators say he was with two other young men.

The woman was not physically hurt.

The suspect is still on the loose. At least five women were groped on campus last month and at least five others in November.
Related topics:
educationsan jose state universitysan josesafetycrimeschool safetygropingstudent safetyinvestigation
Copyright © 2020 KGO-TV. All Rights Reserved.
RELATED 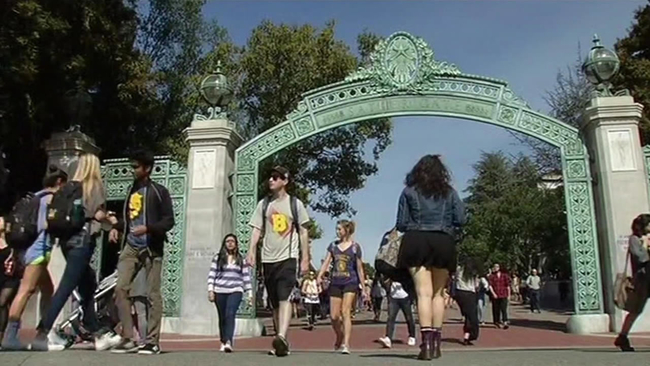