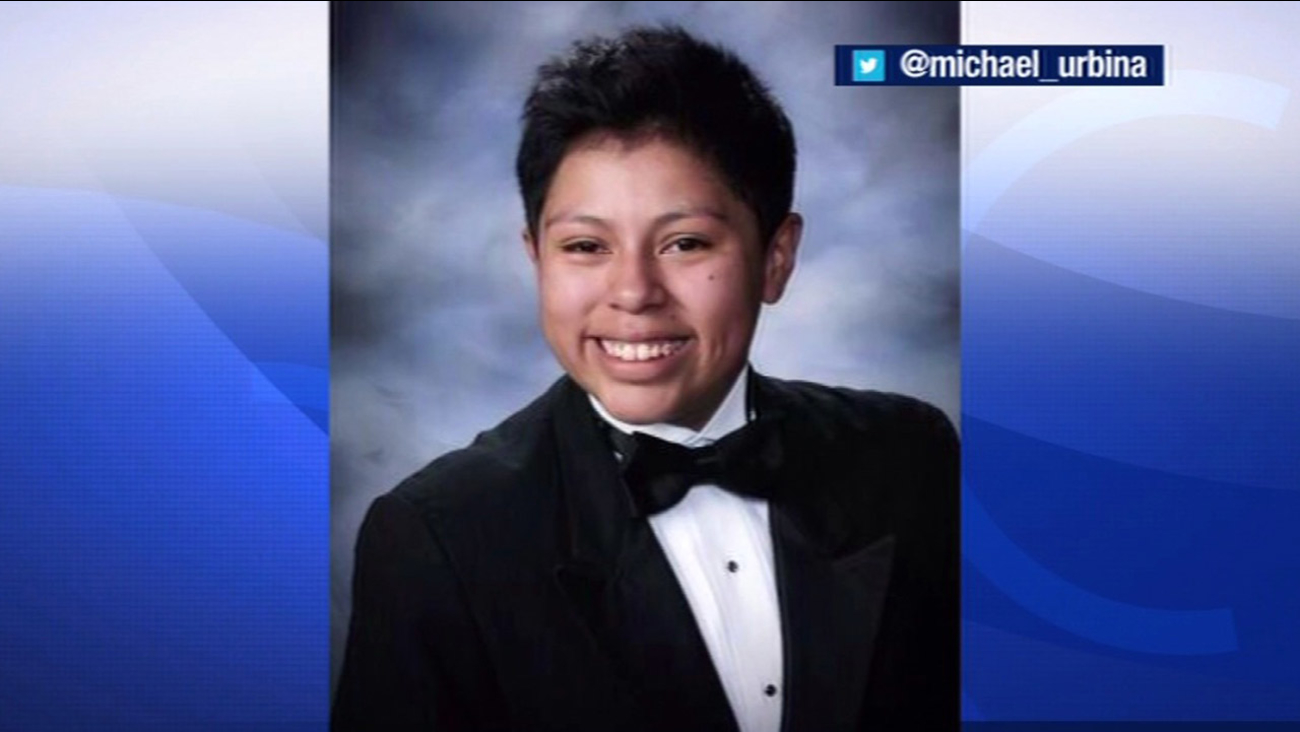 SAN FRANCISCO (KGO) -- A quiet, but very visible protest, is underway at Sacred Heart Cathedral Prep in San Francisco because a student's picture was banned from the yearbook.

The principal says he's going to be talking in classes today about the controversial photo. Many of the teenagers are wearing ties supporting their fellow student. 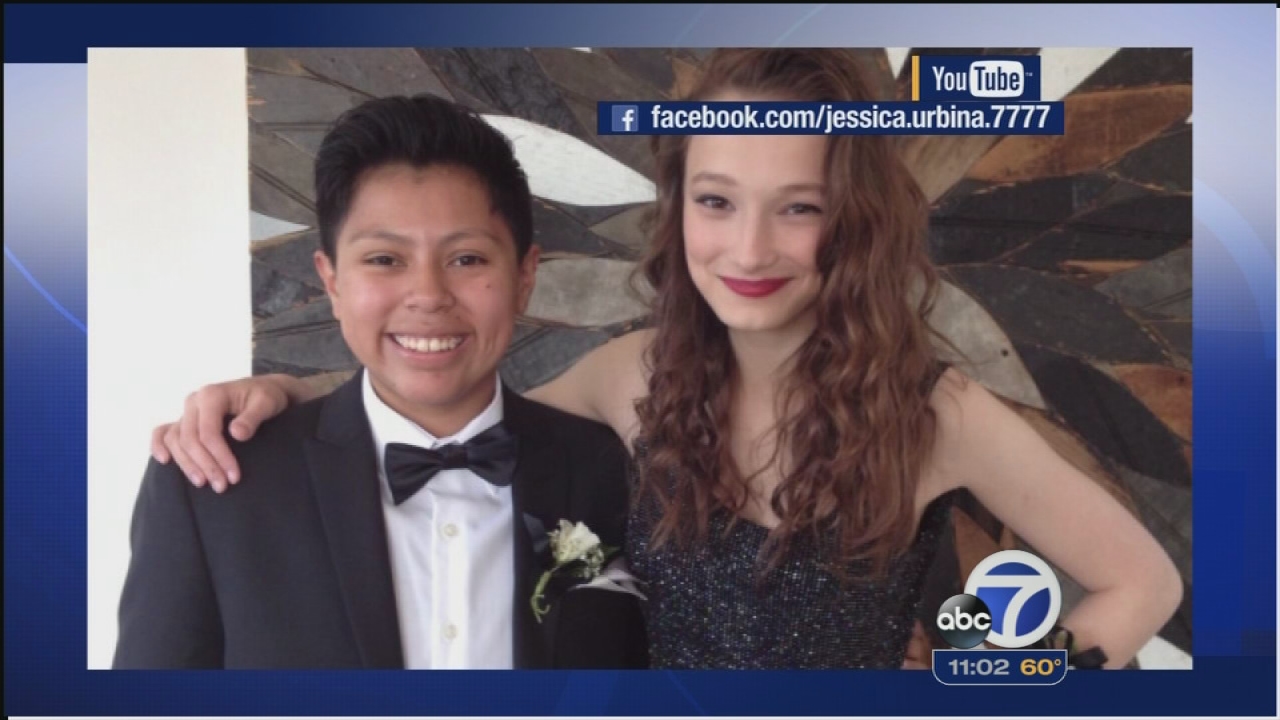 Class today at the school had a formal touch, students wore ties around their necks, not for the fashion statement, but for a fashion protest.

Senior Jessica Urbina wore a tuxedo for her senior graduation photo she took in September. That's against the Sacred Heart Cathedral's dress code. Girls traditionally wear what's called a drape, boys wear the tux. Eight months later, the yearbook was printed and will be handed out next week without Jessica's photo. That sparked today's protest.

"Everyone wants to support her because we're learning about equality, we're in San Francisco. We're the most diverse city I'm sure. The fact that they're not letting her have this memory of her in the yearbook or in graduation ceremony is not cool," said Sacred Heart Cathedral student Isabel Gonzales.

Principal Gary Cannon says there's been an ongoing conversation about the photo since it was taken last year. He says some sort of miscommunication is causing this to become an issue now, with a week to go to graduation. Jessica's girlfriend spoke to us about what she would like to see come from this controversy.

"I support my girlfriend. I love my school. I want to make it as good as it can be for people like us," said Katie Emanuel, Jessica's girlfriend.

"Straight, gay, bi, transgender all that -- they're all welcome at Sacred Heart Cathedral and at the same time we're going to be clear in terms of being a catholic institution what the catholic church teaches and how we live out that faith in a meaningful way and a supportive way with all of our students," said Sacred Heart Cathedral principal Gary Cannon.

The school released a statement on Facebook and its website saying "It is always regretful when a student portrait is omitted for any reason. We want to reassure our community that all graduating seniors are represented in the commencement program."