KGO
By by Kate G Eby
SAN JOSE, Calif. (KGO) -- A San Jose teacher has been placed on paid administrative leave for making a racist gesture towards a black student at Santa Teresa High School earlier this year.

The student was in PE class, walking into the weight room, when the teacher, who is white, reportedly said "stay away from me" and used a nearby rope to make a noose around his own neck. Activists say the action was unprovoked, and the student is traumatized. The teacher reportedly called it a joke. It happened at the end of April.

The East Side Union High School District announced its investigation into the event is complete and credible evidence was found that the incident happened as described. The district says a report has been made to San Jose police.

San Jose Police Chief Eddie Garcia says, "Actions such as this that occurred are not tolerated. The case was taken to the District Attorney's Office."

Sean Webby, a spokesperson for the Santa Clara County District attorney's office told ABC7 news, "that we've received the case are we are reviewing the incident."

Activists wrote a letter to the District Attorney asking that the case be classified as a hate crime. They say racism is an ongoing problem at the district and particularly at Santa Teresa High School, with reports of swastikas, confederate flags, and other hateful images and comments. They are considering a class action civil rights lawsuit against the district. 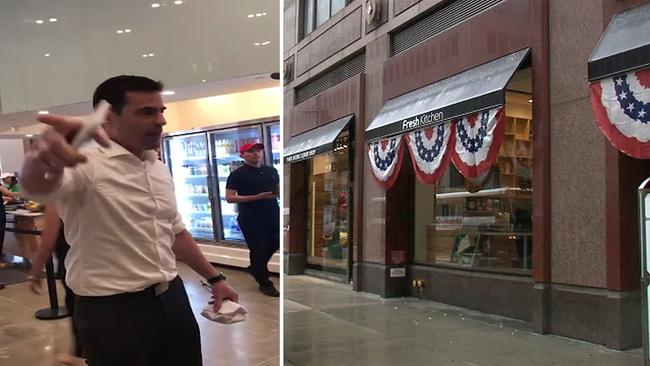 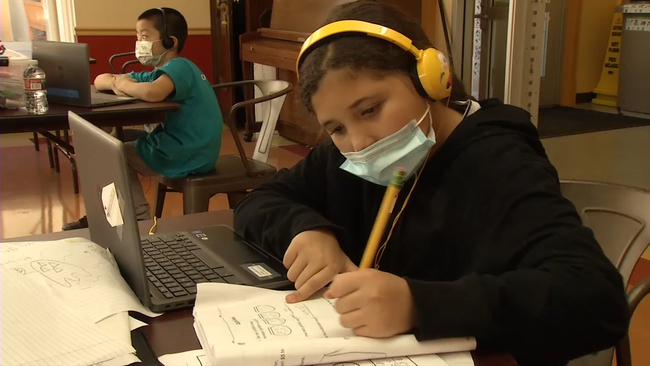