SAN JOSE, Calif. (KGO) -- A San Jose State University football player is recovering from surgery after being stabbed during a fight.

Chad Miller's father was left in disbelief, and is seeking answers after the stabbing left his son in critical condition.

Miller is recovering in the ICU at Santa Clara Valley Medical Center, where friends and family gathered to rally behind him.

Miller is a junior at SJSU where he plays safety for the school's football team. He had been enjoying a night out with friends in downtown San Jose when he encountered trouble.

"A fight erupted and he ended up getting stabbed. He wasn't initially involved in the fight but somehow he got stabbed," Brad Miller said.

Miller has been in the news before. In 2015 a teammate struck him in the head with a skateboard.

The stabbing happened on Post Street between Lightson Alley and south First Street.

San Jose police took security video from nearby businesses, but so far they haven't announced any arrests.

His friends who showed up at the hospital say miller is a chill guy who is not out looking for trouble.

"He minds is his own business and he really cares about all his friends too and I know he would, if any things happened to us he would be here just like we are for him," friend Daria Manzano said.
Related topics:
educationsan jose state universitysan josefightattackman attackedsjsusportssjsu spartansstabbingschool fight
Copyright © 2021 KGO-TV. All Rights Reserved.
RELATED 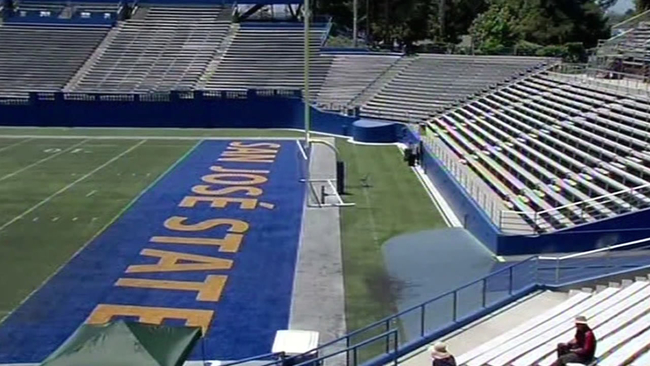 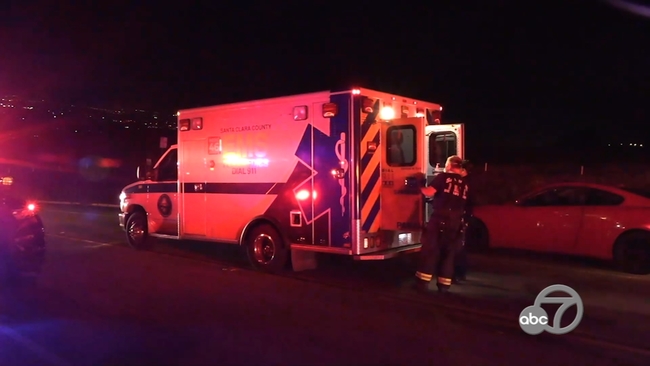