Matthew Cohen and Stephanie Pham are anxious about the results of a referendum where students voted.

It asks Stanford to follow the same AAU guidelines used at Harvard and Yale to study on-campus sexual assaults.

The university conducts its own in house survey, and found 1.9 percent of students have been assaulted. However, similarly sized campuses reported a rate of 43 percent. "The way the university came to 1.9 percent is very misleading," student advocate Stephanie Pham said.

"To throw that number out there, it's insulting to think we were actually going to just buy that narrative," referendum author Matthew Cohen said.

The university has been accused of down playing a very real issue. Just last week, a former Stanford swimmer was found guilty of sexually assaulting an unconscious woman on campus.

In the meantime, a Stanford spokesperson released a statement saying: "We do not expect to use the current AAU survey methodology, both because it would give us incomparable data to the first survey and because we believe our survey instrument produces more accurate and detailed information."

Some Stanford students ABC7 News spoke with plan to vote for the referendum. "I think this referendum would be a very good step towards hearing what everyone is going through," student Elliot Chanen said.

"We're not perfect and we don't deserve to look like sexual assault isn't a problem here because it certainly is," student Amanda Brockbanks said. 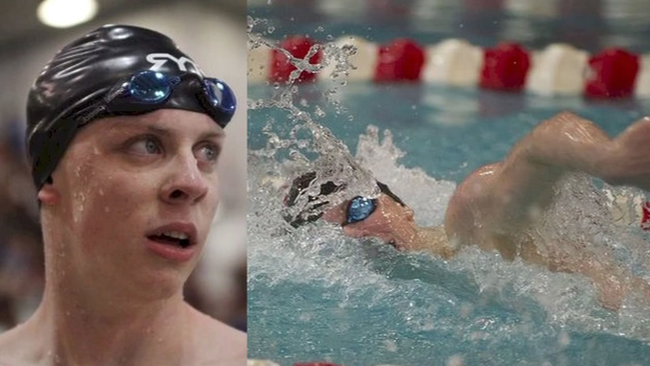 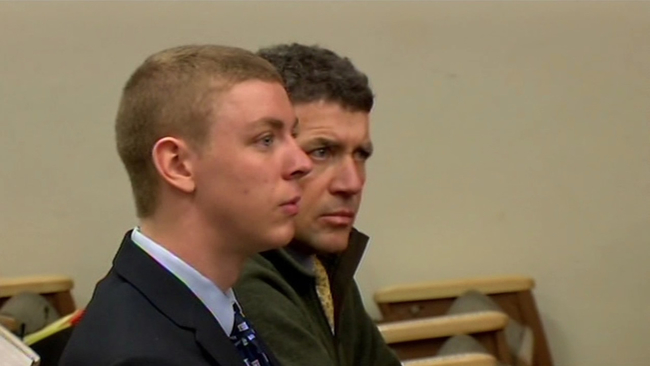 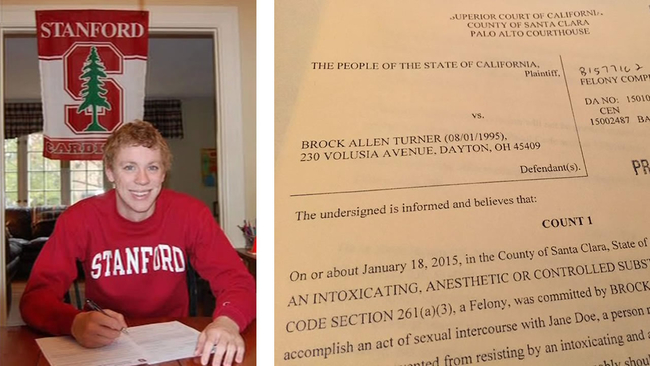